When God made the decision to flood the earth and remove mankind, He noted that although men’s hearts are inclined to evil, He would be gracious and not destroy them again. The rainbow is His sign to men that He is a promise keeper. If only men would see that and remember but *sigh* they do not! And so we find them in the plains of Shinar planning to disobey God’s explicit command to be fruitful, multiply and fill the whole earth. “Come let’s build a city and a tower with its top in the heavens. Let’s make a name for ourselves.” They feared being scattered trusting the Lord. They sought self-protection rather than God’s protection.  Their hearts were self-centered—and today men are the same! God noted that “nothing they plan to do will be beyond them.”

Because they intentionally disobeyed God’s command, He confounded their language and scattered them across the face of the earth. And that, in a nutshell, is the story behind the word “Babel.”

There are some lessons we can glean from this incident. One “they hated moral knowledge, and did not choose to fear the Lord,” [Prov 1] Secondly, just like in the Garden, they heeded the words of our adversary: “you will not die but be like God.” His motive is always to get men to not believe God but to elevate self above God. Fearing the Lord is the beginning of discernment, but fools have despised wisdom and moral instruction.

Proverbs 3:5 reminds us to Trust God! “Trust in the LORD with all your heart And do not lean on your own understanding.”

This is a lesson we need to heed. Whom do you fear? Men or God? 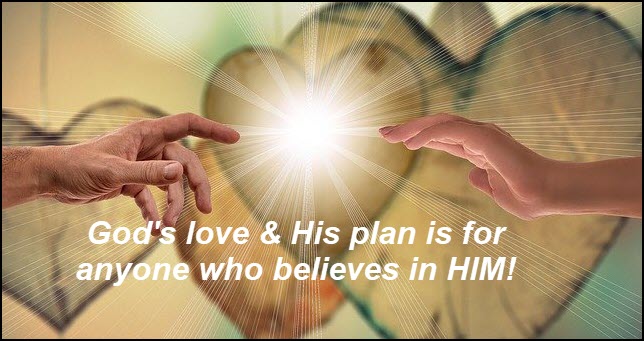 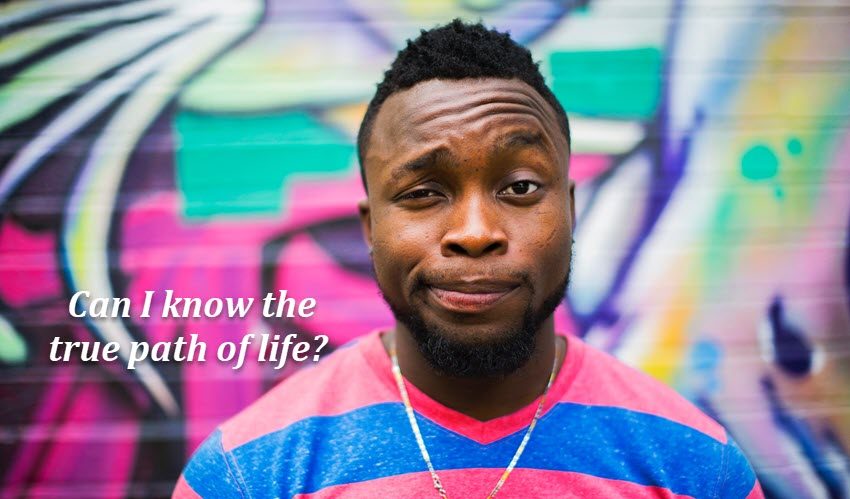 Prov 8/9  Are you a people watcher as you walk down the path of life? Solomon must have been. He pondered and realized there are… 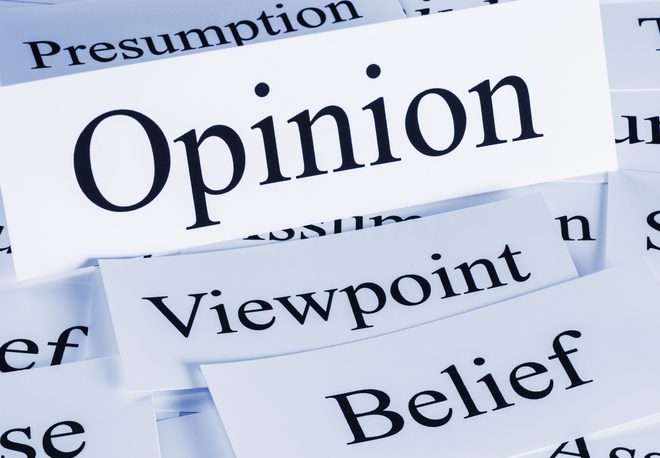 Genesis 20  Abraham, what were you thinking when you told Abimelech that Sarah was your sister? Did you not learn from your foray into Egypt? How… 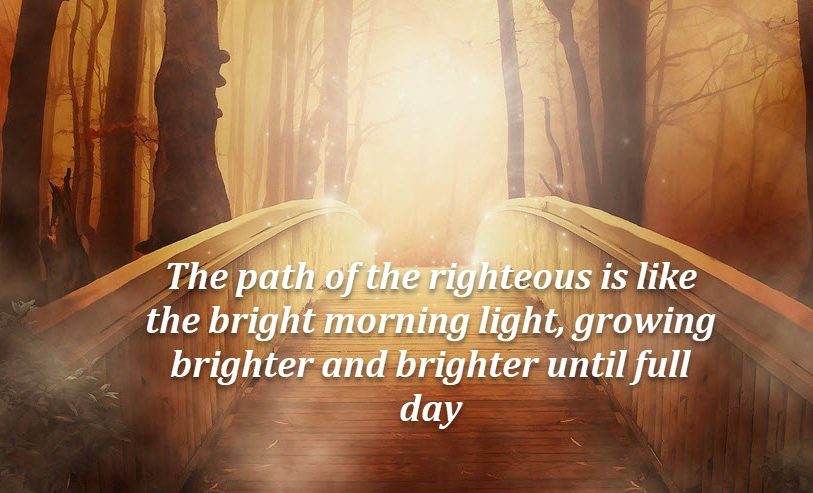 Prov 1-3 The believer’s goal is to hear, “well done thou good and faithful servant, enter into the joy of the Lord.” Goal 1: Learn/acquire wisdom.…