Matt 20 to 22: Jesus asked his disciples: who do men say I am? [Matt 16:15] They skirted the issue by saying that some say you are John the Baptist, others Elijah and others Jeremiah or one of the prophets just as we see in these chapters. It was Peter alone who said, You are the Christ, the Son of the Living God. [Matt 21:11]

Twice Jesus is noted that the crowds in Jerusalem said, “This is the prophet, Jesus, from Nazareth in Galilee.” On the road from Jericho to Jerusalem, two blind men called him “the Son of David.”  While the Pharisees were assembled, Jesus asked them pointedly: What do you think about the Christ? Whose son is he? [Matt 22:41-43] They answered, just like the two blind men: The son of David.

Even though the crowds, the Apostle Peter, and even the religious leaders knew Jesus was not just an ordinary man, they would not commit to following Him. Instead, as they saw His ability to heal and heard the children crying out: Hosanna to the Son of David, they sought to kill him.

From Genesis to Revelation that same question is asked of men. Jesus comes to each one with the same question; Who do you say I am, what would be your response?

2Kings 1-3 King Ahaziah had a nasty fall through the ceiling of his apartment. He must have had some severe injuries due to this and… 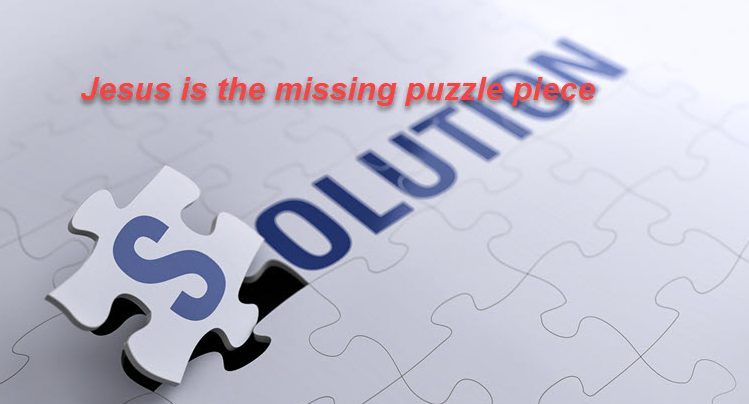 Micah 5 Are you a puzzle fan? I must admit, I am NOT! Working hour after hour only to realize that one piece is missing!…

Imagine being called a prophet and then recording what the Spirit told them. Advent Series: 1Peter 1&2 The Prophets of Old The prophets of old… 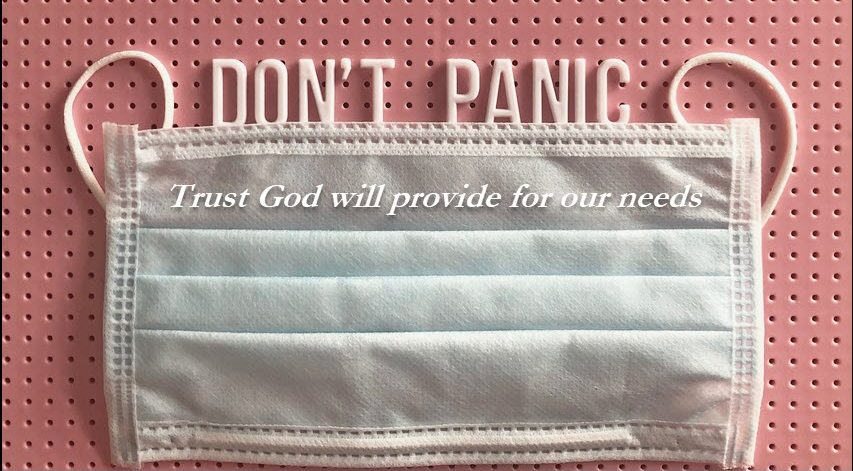 Ezekiel 8 to 11 Have you ever wondered if God sees all that is really going on in this world? The prophet Ezekiel, far from…