Proverbs 26. The Fool and the Sluggard

Chapter 26 is often referred to as the “book of the fool and the book of the lazy,” sayings from Solomon but recorded by Hezekiah’s wise men.  The first half of Prov 26 refers to the fool and the other verses speak to the lazy. One often wonders what transpired in his courtroom? Could it be that these wise sayings he gleaned from seeing or hearing both in his presence?

The fool is a fool because he has rejected the wise counsel of him who is wise. (1) Why would you take counsel from the fool? To do so is your folly. (2) Why would you try to train the fool by trying to lead him or counsel him? He only learns the hard way (by whip or rod). (3) Why would you send the fool on a journey with a message when you know that it will either be lost or rehearsed incorrectly?

Then there is the lazy individual who refuses to work and Paul spoke to these individuals. Paul reminded them that he who is lazy and won’t work, should not benefit from the toil of others. The lazy man/woman is not a seeker of wisdom. He is called the sluggard! He is habitually lazy! We have met people like this who think they are wise but their attitude and behavior, and yes sometimes, their countenance reveals their lot in life.

We can glean much from Solomon through the words he spoke as a wise man himself. Take heed to this counsel today.

1 Kings 14 The gecko in the garden tries to fool by staying still and changing his coat to match the plant. He thinks they… 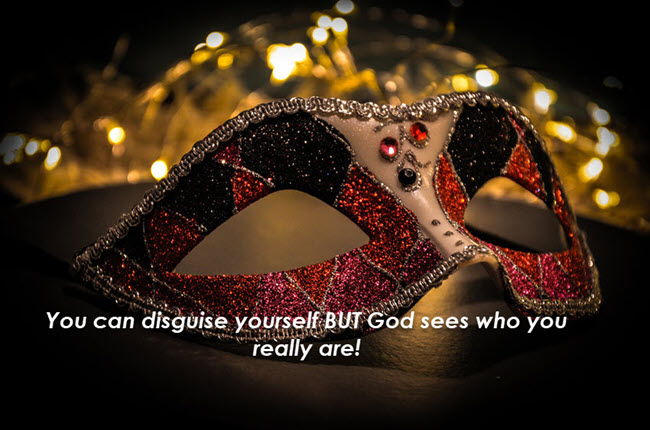 1Kings 14 The gecko in the garden tries to fool by staying still and changing his coat to match the plant. He thinks you can’t… 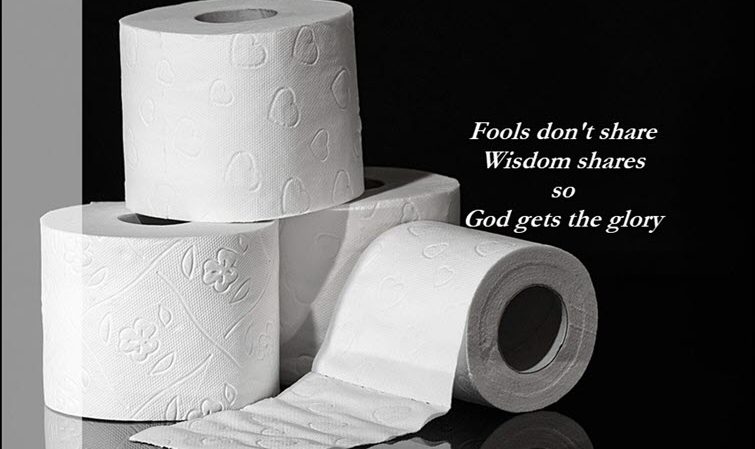 1Samuel 25 Today’s COVID-19 is yesterday’s Nabal’s. Today many who go to the market find the shelves bare and the person in front of you… 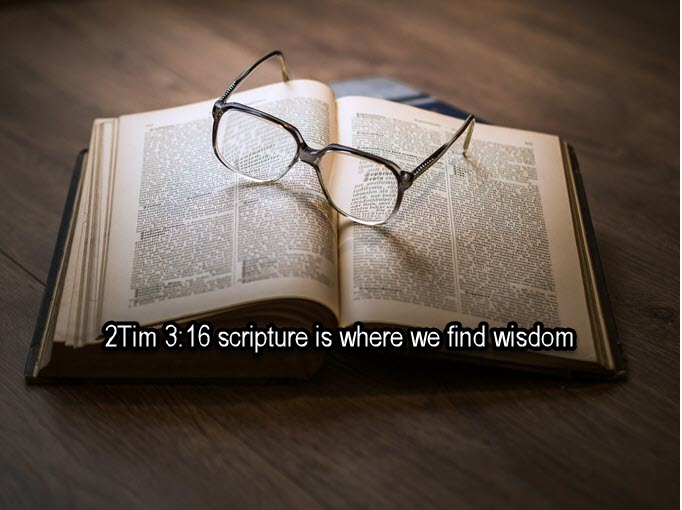