2 Kings 18 Hezekiah lived in a time when Judah had prophets like Isaiah to guide and teach.  Hezekiah was mentored by him nearly all his life, yet Hezekiah had two areas of weakness: fear of men and pride. Hezekiah fell into the trap of fear when Assyria threatened his kingdom. Although the Assyrian king accepted his tribute, like Satan, he upped the ante and Hezekiah prostrated himself before the Lord. That is how Satan works; he will give a little only to take a lot. Beware of Satan’s tactics. He is our arch enemy.

Hezekiah fell ill unto death, and Isaiah tells him God is knocking at his eternal destiny door.  Hezekiah wept before God and reminded God of his faithfulness and he was healed. But, then another enemy, Babylon, comes knocking and Hezekiah is fooled by their gifts and get well wishes. Hezekiah’s heart was proud of his wealth and missed an opportunity to share the power of prayer and God.   The Chronicle writer notes that God left Hezekiah alone to “test what was in his heart.” Pride is one of Satan’s masterful tools.

Hezekiah possessed God’s blessings, and God approved him, but he failed in these two areas and missed the golden opportunities God placed in his path.   Have we missed them as well?

2 Kings 20 God has placed this story of King Hezekiah to teach us several wise lessons. The backdrop began in the life of Hezekiah…

Isaiah 36-37 In the 1930’s Al Capone ruled Chicago. He taunted those who did not want to pay him for protection, and if they didn’t,…

Isaiah38-39 The Pride of Self-Salvation Hezekiah had been blessed twice over because he had humbled himself before the Lord. He had spent time in prayer… 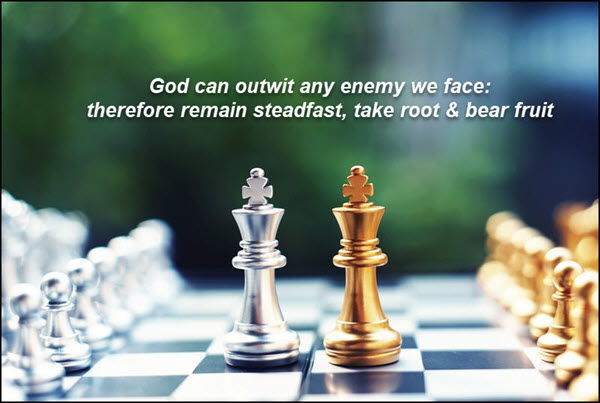 Isaiah 36-37 “The Taunts of the Enemy” In the 30’s Al Capone ruled Chicago. He taunted those who did not want to pay him for…