Haggai 1 & 2  Let me share a testimony: Fifty-six years ago I read a verse in Malachi and claimed it for our family. With little faith, I wondered if God would, could, should do it. I may have claimed it but God proved faithful. The result? It made me a strong believer in His promises as I watched a simple claim to become a treasure in faith. Haggai wants the people to do the same so listen carefully to his words:

The people were saying as many do today: I have bills to pay; I don’t have enough to tithe or whatever is leftover I may give to  God’s work.  But, God was clear then and He is clear today:  your thinking is backward!  Therefore He records two promises; one in Malachi and one in Matthew!

“Bring the entire tithe into the storehouse; Test me and see if I will not open the windows of heaven and pour out a blessing for you until there is no room for it all.” [Mal 3 thought]

“But seek first His kingdom and His righteousness, and all these things will be added to you.” [Matt 6]

The point being: when we put God first, He blesses and as the Israelites were experiencing; the reverse is also true. Is it any wonder then that Haggai came to the people and rebuked them for wrong priorities?  Was it right for them to live luxuriously while the house of the Lord lay in ruins? Then three times he asked them to reconsider their priorities. The result? Haggai’s message was convicting! The people turned and put God first and then God did just as Malachi said. Their crops rebounded and their pocketbooks were replenished.

God is clear: if I am first, I will be with you and I will bless you.

Is church and giving to the work of the Lord on the bottom of your list? Where is God in your priority list? 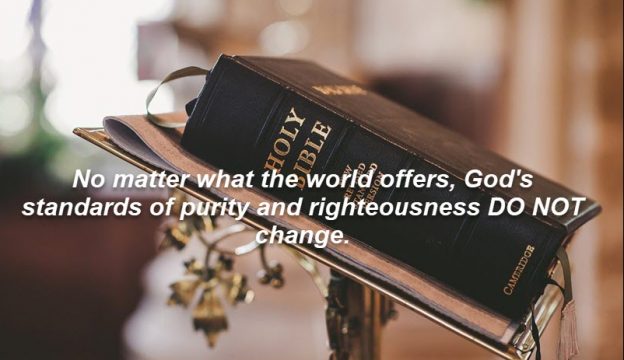 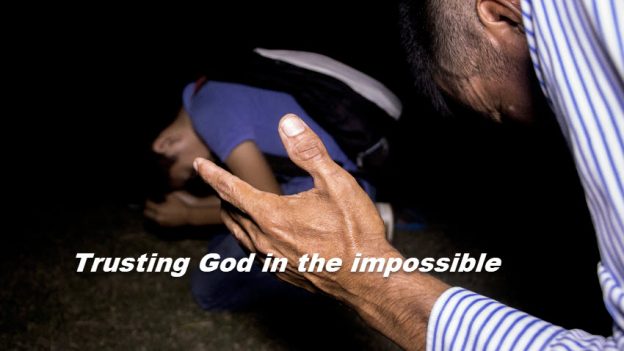 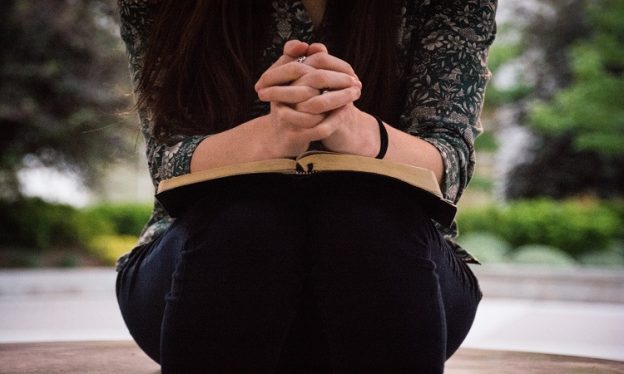 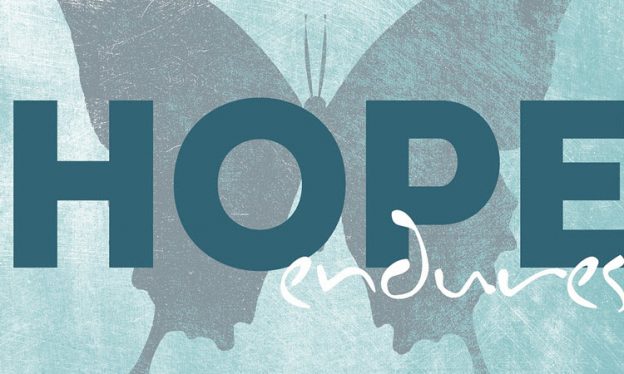 Zechariah 1 -2 When Cyrus became the ruler in Babylon, he permitted the Jews to emigrate from Babylon back to Jerusalem to rebuild the Temple.…