Home » Blog » What is Your Grade: Pass or Fail?

When you look about and see the tasks before you, do you become overwhelmed? I wonder if that is why Jesus gave his power to the 12 and sent them out. There was so much to be done and so little time. So he sent them out and said, do not take provisions for yourself: no staff, no food, no extra clothing, and no money. Just go and preach the gospel message and so they did. “And they were casting out many demons and were anointing with oil many sick people and healing them.” [Mark 6:13]. Again Luke records: “Departing, they began going throughout the villages, preaching the gospel and healing everywhere.” [Luke 9:6]

Yet still the disciples, like the masses, wanted “proof” or evidence that Jesus was who he said he was and so Jesus tests their faith. In the middle of the night on the Sea of Galilee, they were afraid. It was Peter that said: “if it is you, Lord…” They had just seen miracle after miracle as they went and preached and now they were afraid? Now they want to know if it is really Him?

Here’s a lesson we can learn: We can do the work of Jesus and still be afraid, still wonder. When will we step out of the boat and trust that He is who He said He is. It is then no wonder that He said to them: Where is your faith? 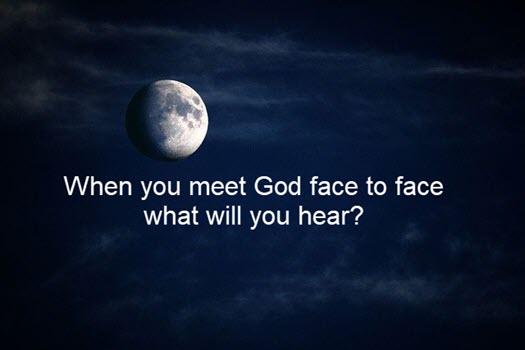 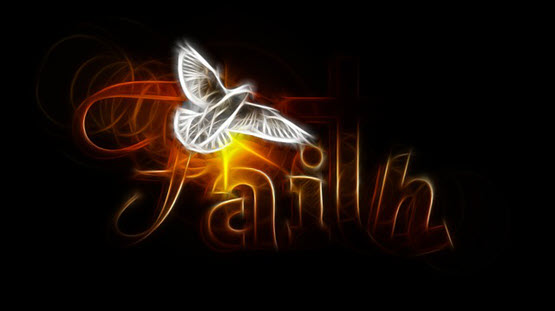 Luke 7 Matt 8:1-13 Jesus’ Healing Ministry – Questions answered about John the Baptist Jesus remarked that he had not seen such faith even in… 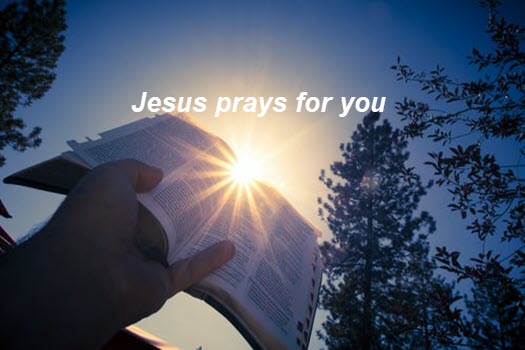 Luke 22 As the disciples argued over who is the greatest, Jesus reminded them that the key is not their greatness but their faithfulness. Jesus… 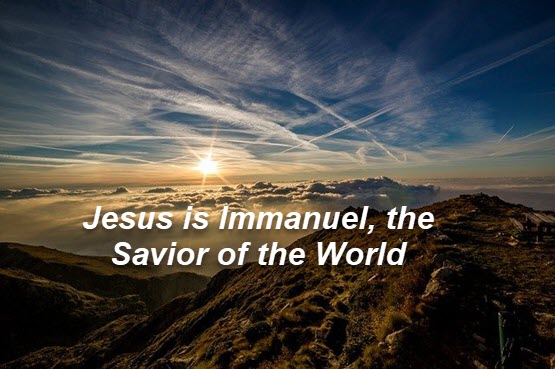 Matt 1 and Luke 2:1-38 The 400 yrs. of silence have ended, and God’s plan is revealed through the gospel writers of Matthew, the Jewish…

Matt 8 to 10   One question Jesus asked those who came seeking healing: Do you believe I can do this? They and we may respond…