Home » Blog » Sow the Seed – Leave the results to God.

Luke 8 and Matt 13 Ever go back to your high school reunion? If you have, you come away with ideas and thoughts about those four years. Friends walked with you, sat beside you in class but after high school, some stayed behind, and others went a different path. It was true for Jesus as well. He had grown up in Nazareth, but now he was busy with the Master’s business, and as he visits his hometown, he is shunned, scoffed at, ridiculed, challenged, and questioned about his family. As he is preparing to leave, he states: “A prophet is not without honor except in his hometown and in his own household.” [Matt 13:57] What does he mean? He means that another’s perception is based on what they remember, not what has changed. We face the same.

Circle back to the demon-possessed man. He, too, was changed, and Jesus told him to go and proclaim what God had done for him. Like the parable of the sower, he went sowing the seeds of his change; and there were four reactions. Some shook their head and went on their way; some heard and were thrilled but soon they left; some were thrilled and for a time walked with him but they too left. Lastly, some heard; rejoiced, grew, and prospered. These would be the ones that God used to prepare the way for a later time when the new believers would have to leave Jerusalem because of persecution.

The principle is don’t let your past dictate your “now;” go and spread the seed and leave the results to God. 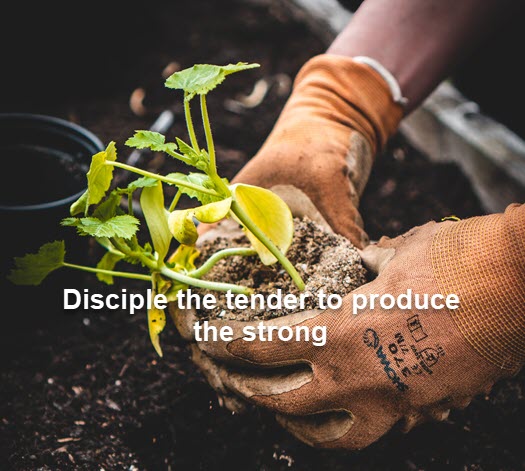 Mark 4-5; Matthew 8:14-34 2nd Post: Leave the Results to God Isaiah prophesied that the Messiah would” bring good news to the afflicted; bind up… 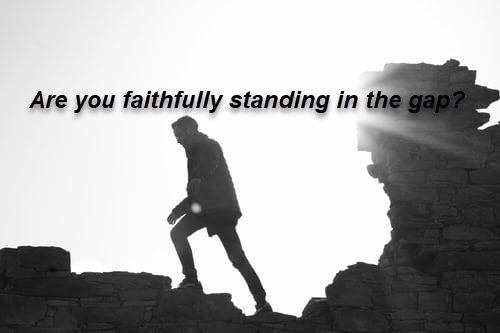 Ezekiel 22 – Jeremiah 5 – Nehemiah 2 How important is prayer today as we see our nation and the people stumbling? Nehemiah returned to…

Luke 4&5 Are you satisfied with your life the way it is? It seems that those in Israel were, and when Jesus arrives on the… 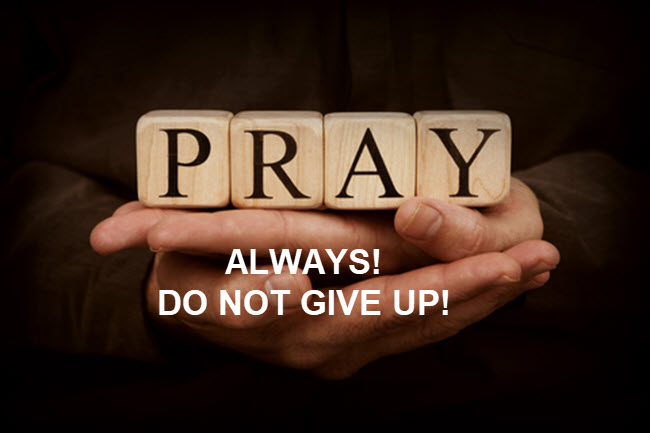 Amos 7 to 9, “Never Underestimate the Power of One Praying Person” God asks the sheepherder Amos: Can two walk together unless they have agreed…