1Chron 7 to 10 God put into the heart of the Chronicler to record voluminous lists and lists of unpronounceable names and places where they lived. He also recorded the professions of the men who served in the Tabernacle. Some were gatekeepers or doormen. God assigned them to guard the gates of the Lord’s sanctuary. They stood guard at all four corners of the Tabernacle; 24/7. When their sons grew up, they too were gatekeepers.

Others were in charge of the articles used by those who served and counted them when they brought them in and when they brought them out. Ezra followed that pattern when Cyrus released them from captivity to return to Israel. And then there were the musicians or the orchestra. These stayed in rooms at the sanctuary and were exempt from other duties. The Chronicler even recorded that some were bakers of the most refined unleavened bread for the Table of Shewbread, and their sons followed in their footsteps.

The Chronicler is making the point that no matter what you are assigned to do, it is the Lord’s work and that work is essential. No work is greater or lesser in the eyes of God.  God has a place for you in the service for you serve the King of Kings. What area of service has the Lord given to you? 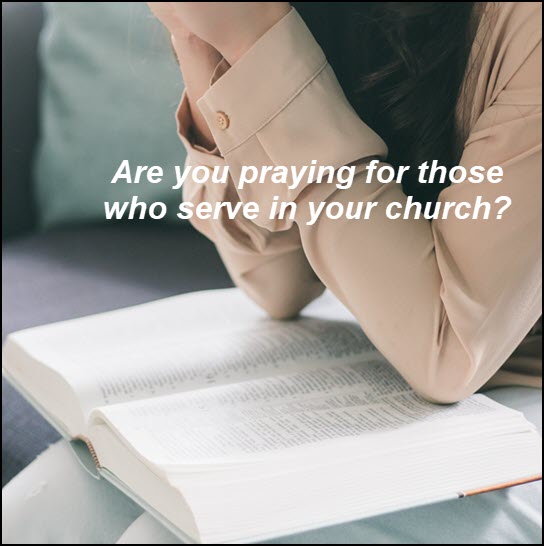 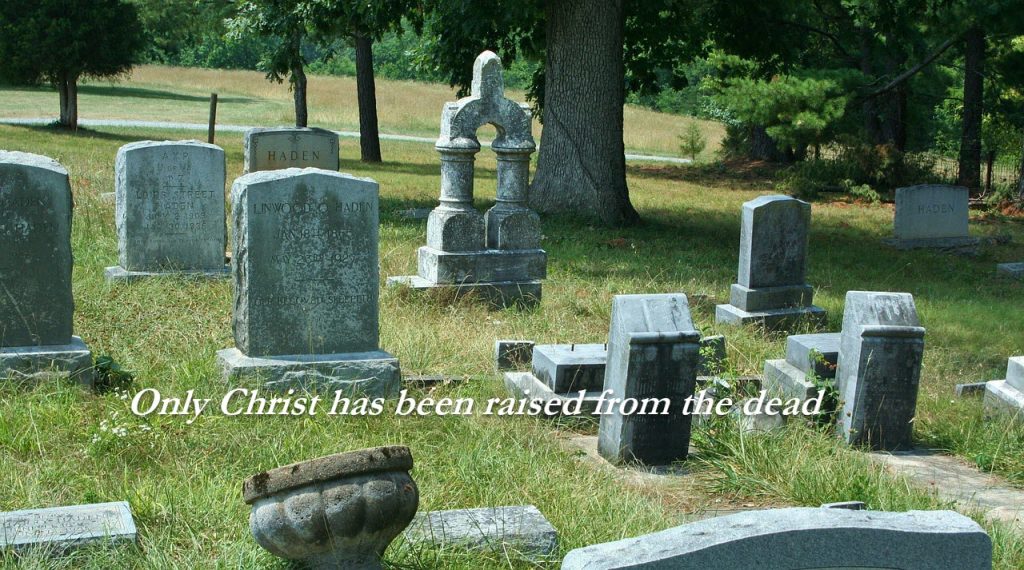 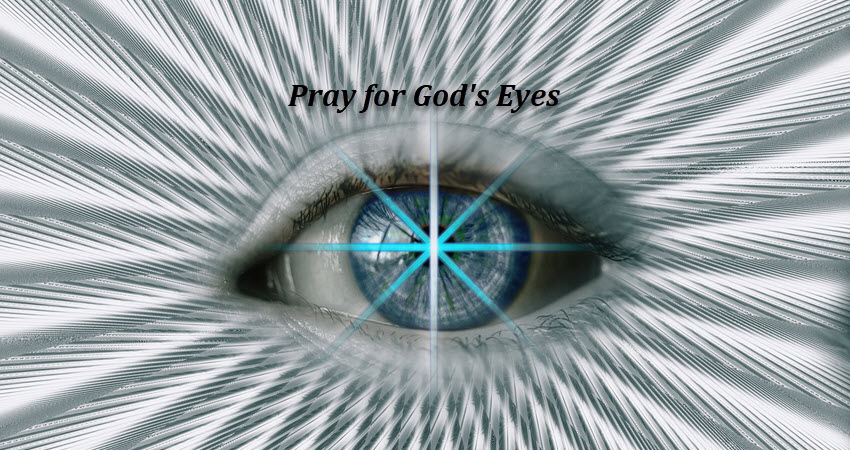 Psalm 129 – 130 Cat’s eyes are unlike human eyes. Whereas our pupils are round, theirs are elongated and vertical, which can adapt quickly and… 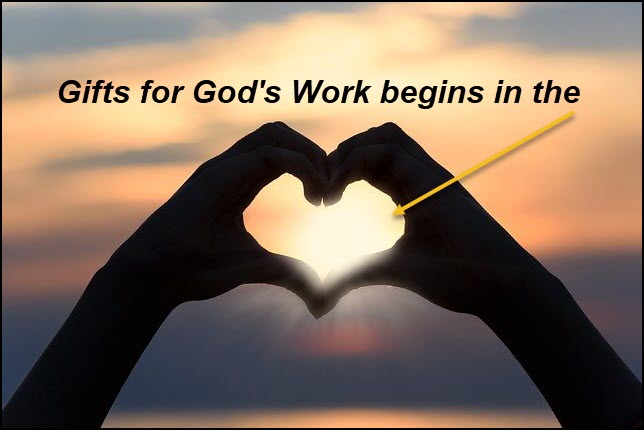 In Babylon, Ezra spent his time memorizing scripture, praying, and seeking help from the king. He prepared to leave Babylon and return to Jerusalem –…