Numbers 26 & 27 Louis May Alcott wrote a classic called Little Women, which captivated audiences and still does today. But here in an obscure passage, we read about, not four, but five little women and the problem they faced. As Moses recorded the male inheritances of the children of Israel, he listed the names of men—not women–from 20 yrs. old and up. In the middle, we read: Zelophehad had no sons, only five daughters. He had stood firm against those who had tested the Lord and was found faithful. But, male hierarchy and the law said only males could inherit the land. So these five daughters wondered what happens to our father’s inheritance. What about us? They wanted their faithful father’s legacy to continue.

Bravely, but graciously, these five women entered the men’s arena to seek a change in the rules.  They entered a patriarchal society to claim their father’s inheritance rights, and all eyes rolled! Moses was in a quandary! What do I do? Wisely Moses went straight to God and heard they were right teaching us that God honors courage and humility. These five little women gained the rights to inheritance and preservation of their father’s legacy!  Women of today take heart! You, too, can be wise, tenacious, brave, and courageous.

Zelophehad raised five courageous women, and fathers can do the same today. These five little women sought to honor their deceased father, and God honored their request.

Numbers 36 Zelophehad had been a devoted father but his dear wife, who is not mentioned, bore him only daughters and no sons. In fact,… 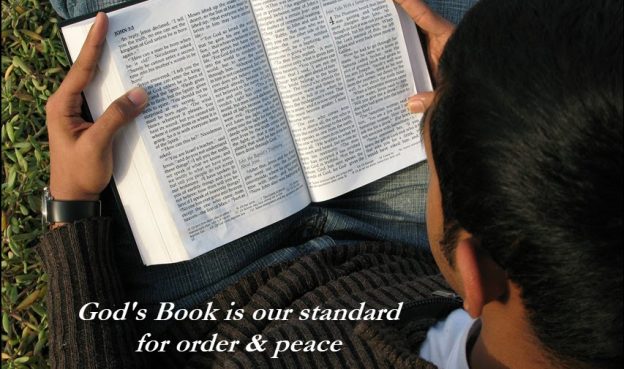 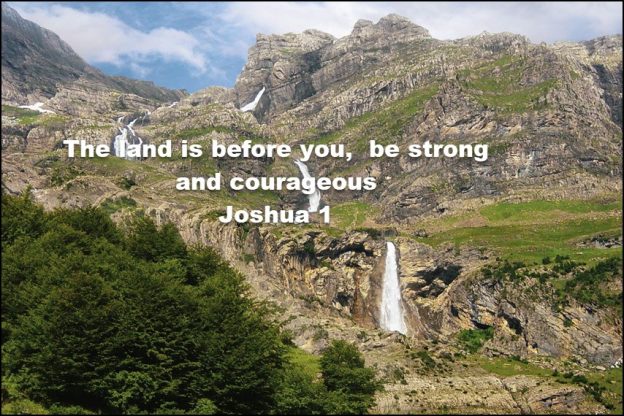 Joshua 1-3 As Moses concluded his address to the nation and in particular to Joshua, he noted the same words that God would speak to…