Ezekiel 19 to 21 If you are an avid sports fan you are familiar with this scenario. The coach calls the team to the bench and then gives a pep talk or a scolding, depending on the score. The team high fives and returns to the field or floor, yet, the coach’s words go by the wayside. Soon we hear whistles and calls for a time-out and the coach again gives his team the plays to follow. But, once again the team seems to forget the coach’s words because they flounder and fail. Soon the scoreboard reflects this lack of teamwork and following the playbook.

Ezekiel’s illustration of Israel is like that game. The Israelites coach is God and He gives the plays but when they return to the field it is as if they want to do their own thing. Instead of following the plays God has for them such as honor the Sabbath and put away idols, they rebelled and outwardly said yes but in their heart said: “we will be like the nations who serve gods of wood and stone.” As their coach, God rages in heaven yet in his mercy He calls them back to the bench over and over.  Why is God so patient? It is because of His love and so the Israelites know He is Lord.” He is the Royal Coach. His playbook is never wrong.

This same scenario is played out in the field of discipleship as well. Those who follow the plays Jesus calls hear “well done!” But those who think they can do it “their way” soon find that the “other team” is winning.

So the question is this: Is God/Jesus your coach and if He is, are you following His playbook? 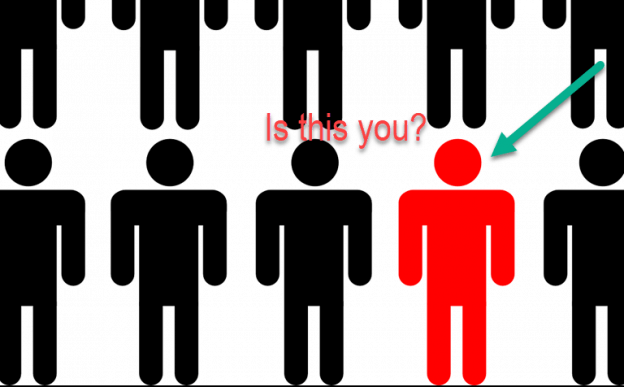 Numbers 16 God has an instructive lesson for us about His anointed and the rebels who refuse to follow. We have all, as children, played…

We are continuing our journey through the book of Ezekiel. Some trust in chariots and others in horses, but we trust in the name of…