Numbers 16 God has an instructive lesson for us about His anointed and the rebels who refuse to follow. We have all, as children, played a game called follow the leader, and the followers mimic the leader’s actions. Elimination happens when you fail to comply, thus eliminating yourself from the competition, and there always seems to be one who wants to do his/her own thing. God calls it rebellion in Numbers 16, we find one man, Korah, who challenges the leadership of Moses. He, like some, usurped the leadership by placing himself in the “I” position. When “I” gets in the way, the ego is puffed up, and we begin to say: I know better! This same scenario is what took place in the Garden of Eden, and men have not learned from that lesson.

God had already chosen, anointed, and proven that Moses was the leader, yet Korah was unsatisfied. He wanted to be the new leader of the Israelites. Gathering the Reubenites to join him, he began murmuring, which escalated into a full roar of mutiny.

Satan loves it when we grumble and better when we gather others to follow us. It starts when we listen to the voice of Satan rather than God. Jude describes the scenario. They dream and defile the flesh in their rejection of authority. They are divisive and devoid of the Spirit. He is an example of pride.

Two men with instructive lessons about character: Moses, a man of humility, “fell down with his face to the ground.” Korah, a rebel, fell when the earth opened up and swallowed he and his family all because he failed to honor God’s anointed.

Rebellion is easy; humility and submission to the Lord’s anointed are hard.

Ezekiel 19 to 21 If you are an avid sports fan you are familiar with this scenario. The coach calls the team to the bench… 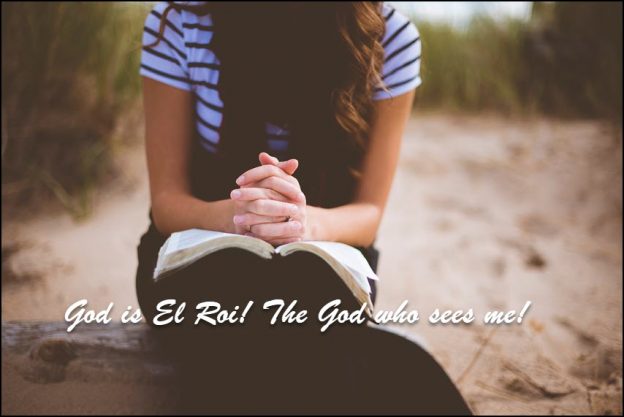