Home » Blog » Are you standing still or running scared?

As I read this, I am reminded of the hymn: Count your blessings, name them one by one and see what the Lord has done. I wonder if the hymn writer thought of this story when he penned those words? The Israelites had seen ten plagues and defeated enemies, yet they murmur because they are thirsty! Like them, we quickly forget that if God destroyed the firstborn and you were saved, guess what? He can do it again! So, “Moses reminds them to “stand still and see the salvation of the Lord,” [Ex 14:13] because even victors in the white hats have to learn this principle: The fear of man is a snare but he who trusts in God is exalted. [Prov 29:25]

We have short memories; we quickly forget God’s power and presence. Maybe that is why that hymn is such a good reminder. so we can recall what God has done.

Are we standing still or running scared? 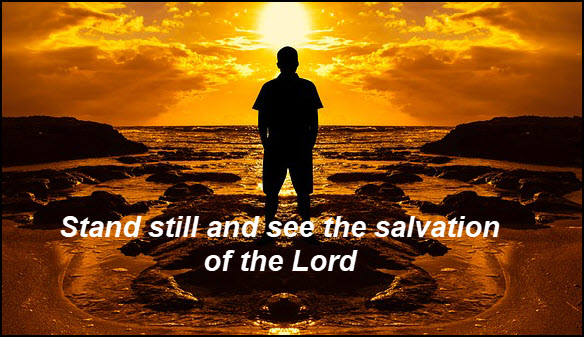 Exodus 13-15 “Are you Standing  Still or Grumbling?” These chapters remind us of the old western movies. First, we have the villains who wake up… 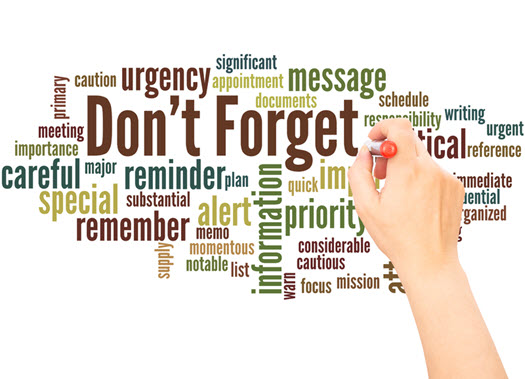 1Chron 4-6 As we read these genealogical records, we are inserted into the family trees of the 12 tribes of Jacob. When Jacob was alive,… 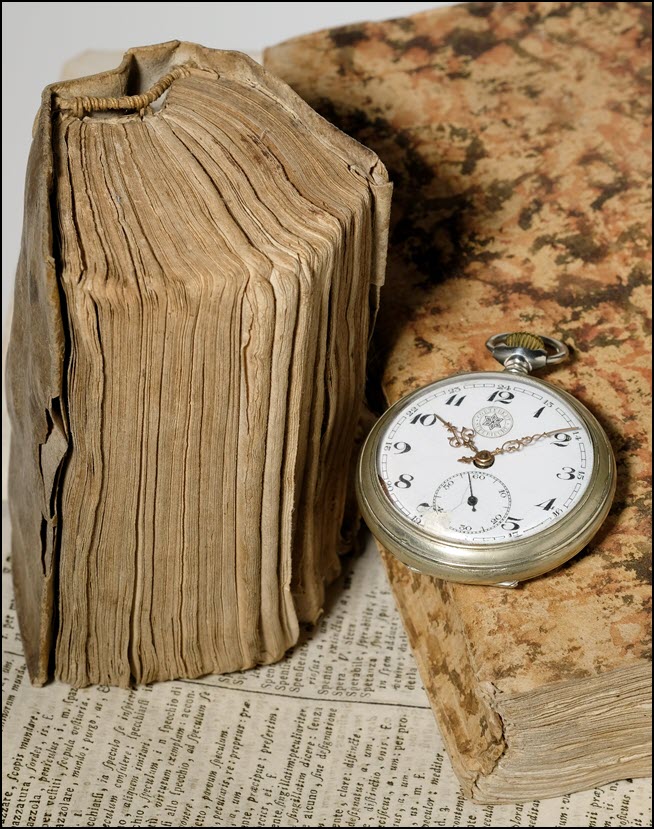 Judges 1-3:6 Memories Fade What do we do to keep memories alive and fresh? We keep diaries, journals, and we rehearse orally. Yet, as so… 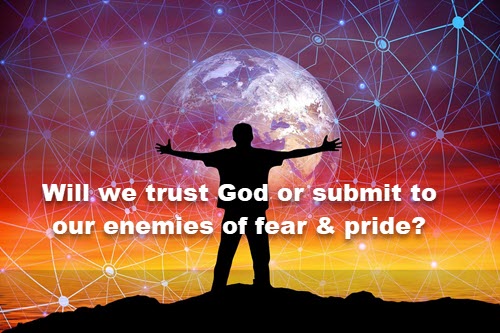 Judges 5-8 The Sword of the Lord & Gideon God is gracious to show us through the story of Gideon that we face two enemies:… 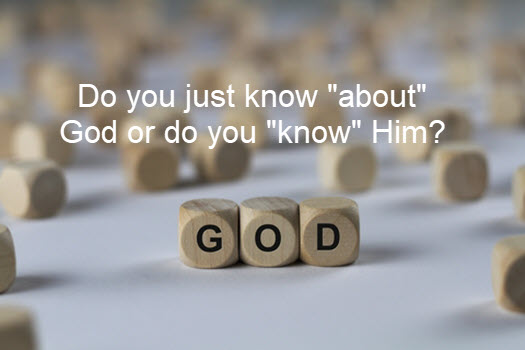 1Sam 4-7 It is a terrible day in the neighborhood! The Israelites are soundly defeated in a physical battle with the Philistines and wonder why?…