1Samuel 4 to 7 The whole nation noted that God had raised Samuel as a prophet in their midst. Just because there is a godly man in our midst, however, does not mean men have changed their ways. The Israelites went out to fight against the Philistines and were defeated and returned, asking: “why did the Lord let us be defeated?” Instead of waiting on God’s answer, they decided to remove the Ark of the Covenant from its place and take it with them into battle, much like a lucky charm. There is a principle here: Right questions do not have the right answers when we do not seek his face.

The Israelites were not only defeated again, but this time, the Philistines captured the Ark. God will not be mocked! Eli’s sons died in battle; the Ark was captured, and now God would prove He was the greater God.

The Philistines knew that the Hebrews God had struck down the Egyptians with all sorts of plagues, but like men today, they refused to yield to him. “Although they knew God, they did not glorify him as God…they exchanged the glory of the immortal God for an image…and served the creation rather than the Creator.” [Rom 1 selected verses]

God is God, and He will not share His glory with a stone god or any god. Do you have a stone idol in your life that you are trusting in? Listen to the psalmist? “Some trust in chariots and others in horses, but we trust in the name of the Lord our God.” [Psa 20:7 ] 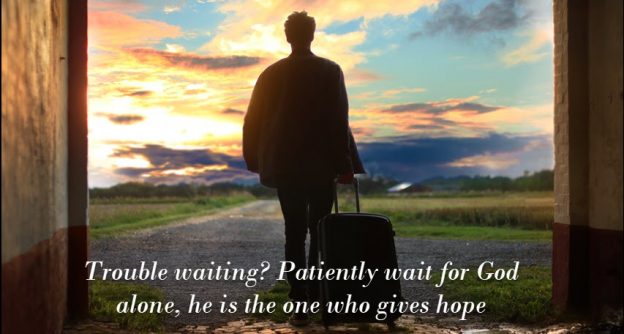 More from the Prophet Ezekiel, chapters 8 to 11 “ God’s Way or My Way?” In the first chapter of Romans, Paul wrote: they knew… 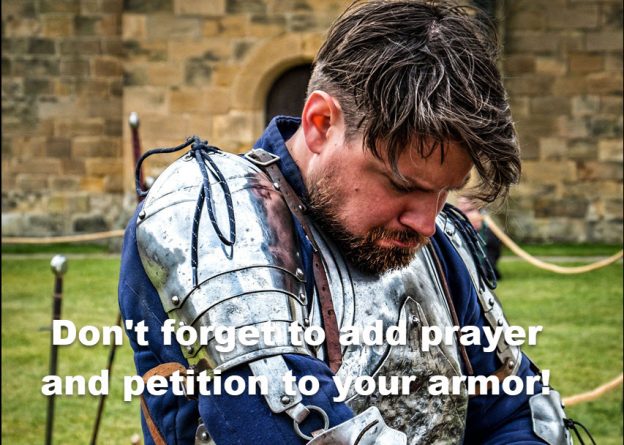 Deut 20 There is a catchy commercial that asks that question thinking that money is always the answer but not always. How do you fight…

1Samuel 8 “Look-Alikes” One year when I was teaching, I had six sets of identical twins and one set of identical triplets! The children who…