Matthew 9 and 10 Jesus spent a fair amount of time walking among the people, listening to their conversations. He saw those paralyzed both physically and spiritually. He saw a desperate father in need of direction when all around him was collapsing. He encountered religious leaders who could not or would not see the helpless, the needy, and unloved. Instead of meeting their needs, they watched Jesus, ridiculed and scoffed, and attributed his work to Beelzebub. They lacked the one thing this flock needed: compassion. They were just like the foolish, worthless shepherds of Zechariah 11:17 who left the flock to fend for themselves. Jesus noted that times had come and gone, but it was still like in the times of Zechariah. The sheep were scattered with no one to lead them. In sharp contrast, in Psalm 23, we see a picture of the good shepherd who leads, restores, and binds up the brokenhearted. Jesus is that Good Shepherd. His sheep hear his voice, and they follow Him, and He is even willing to lay down his life for the flock.

Somewhere there is a sheep in need of the Good Shepherd’s compassionate touch.  If Jesus came now, would you pass the test of a good shepherd? 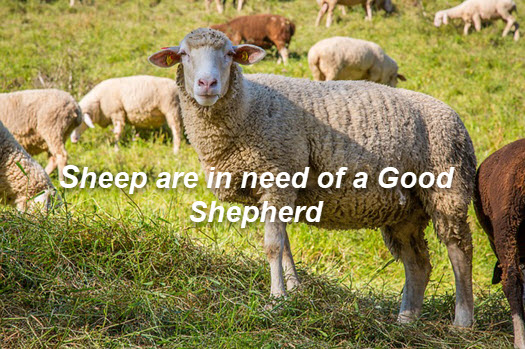 Ezekiel 34 The prophet Ezekiel paints a vivid picture of the shepherds of Israel. They were false, self-indulgent, and selfish. Ezekiel reminds them that God sees…

Ezekiel 34 From Genesis to Revelation, each author presents Jesus. He is sometimes seen as a teacher or a mentor, but in Ezekiel, he is…

John 21 What do you do when you don’t know what to do? Do you chill out with food or binge on TV? For Peter,… 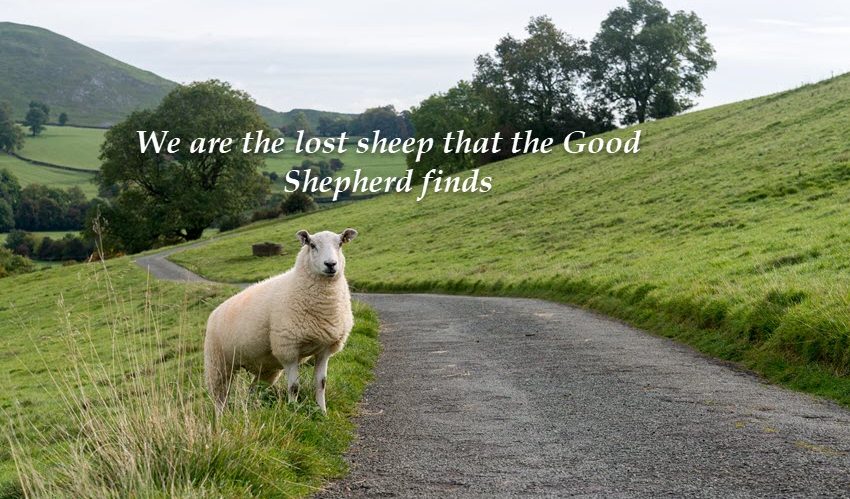 Psalm 23 and 100 Diary Entry—What a Blessing! Do you feel like you are lost in the midst of the voices that are shouting? Do… 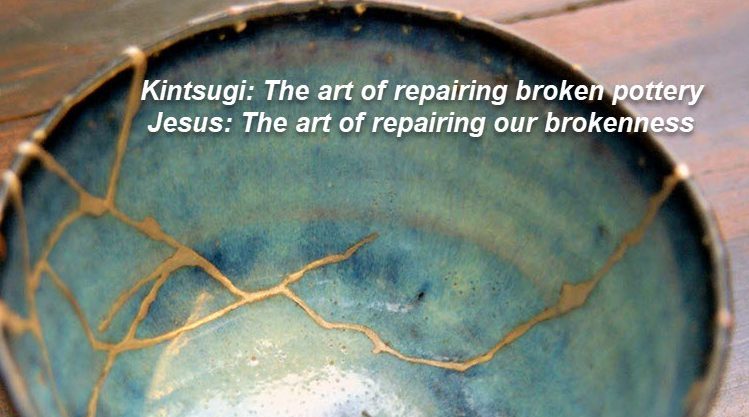 Zechariah 11 In Chapter 11, we find the true character of the shepherds. They did not pity the people and took them for granted. As…