2 Samuel 16-18 Proverbs 22:6 wisely admonishes parents to “Train a child in the way that he should go, and when he is old he will not turn from it.”  David was a man after God’s own heart yet he failed Parenting 101 class as well as the one man-one woman rule. He was a dysfunctional parent and husband to his many children of many wives. His first child, Absalom, was the first child with honors awaiting him to rule after his father passed off the scene but as we read this story we see that Absalom was foolish, prideful, arrogant, bitter and lacked respect for his father and the role he should inherit. And so now he seeks to usurp the king’s position all because David indulged him. Spoiled children do make a king or queen as we can ascertain from history, not just here.

And all of this began one night long ago when David allowed lust to rule rather than God. 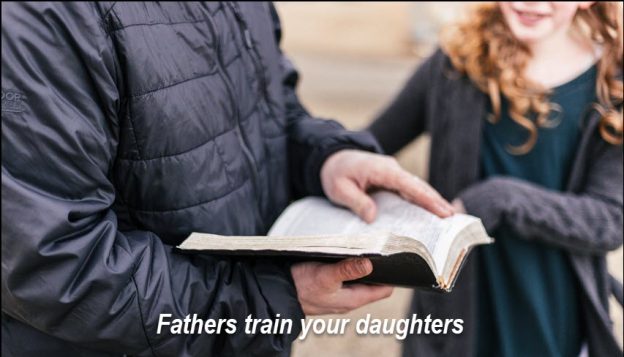 1Samuel 8 “Look-Alikes” One year when I was teaching, I had six sets of identical twins and one set of identical triplets! The children who… 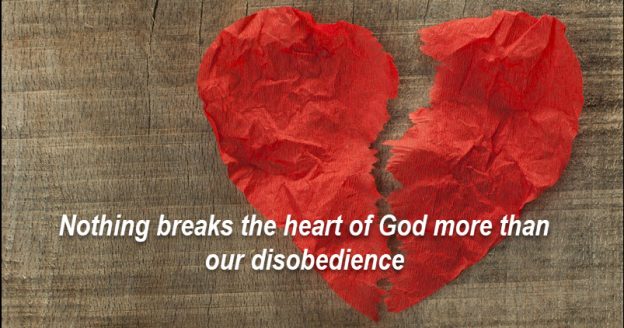 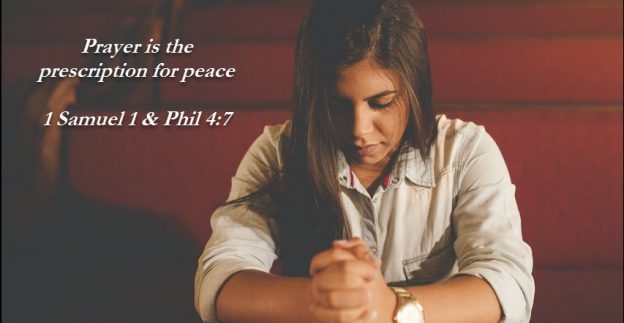 1Samuel 1-4 We saw God protect and provide in the life of Ruth as she walked with Naomi to Bethlehem. God provided a kinsman-redeemer for…