Hosea 1-7  How often do we make plans without consulting God? But, if we were to consult God, He would answer us: “for just as the sky is higher than the earth, so my deeds are superior to your deeds and my plans superior to your plans.”  [Is 5:9] Did you grab that idea? God’s plans are superior to ours. How can we then explain the plans for Hosea? God said to go and marry a prostitute! How is that superior? What were God’s plans for him? God wanted to have a visual picture for the nation of Israel who followed the ways of Jeroboam, and so God would use Hosea to present a picture of their unfaithfulness. Is it hard to wrap your mind around that?

What else did God want Hosea to know? “Although it was said to them, ‘You are not my people,’ it will be said to them, ‘You are children of the living God!’: [Hosea 1:10] Although, like Hosea, we can’t see the future, God has it in his sovereign control. He has a plan that is beyond what we can ask or think.  In the meantime, as we follow the prophet Hosea we read that he marries and then becomes a single parent when his wife, Gomer, flees.

Do you say when things like this happen, where is God in this picture? Beloved, He is in the same place he was yesterday and will be tomorrow. Trust Him! 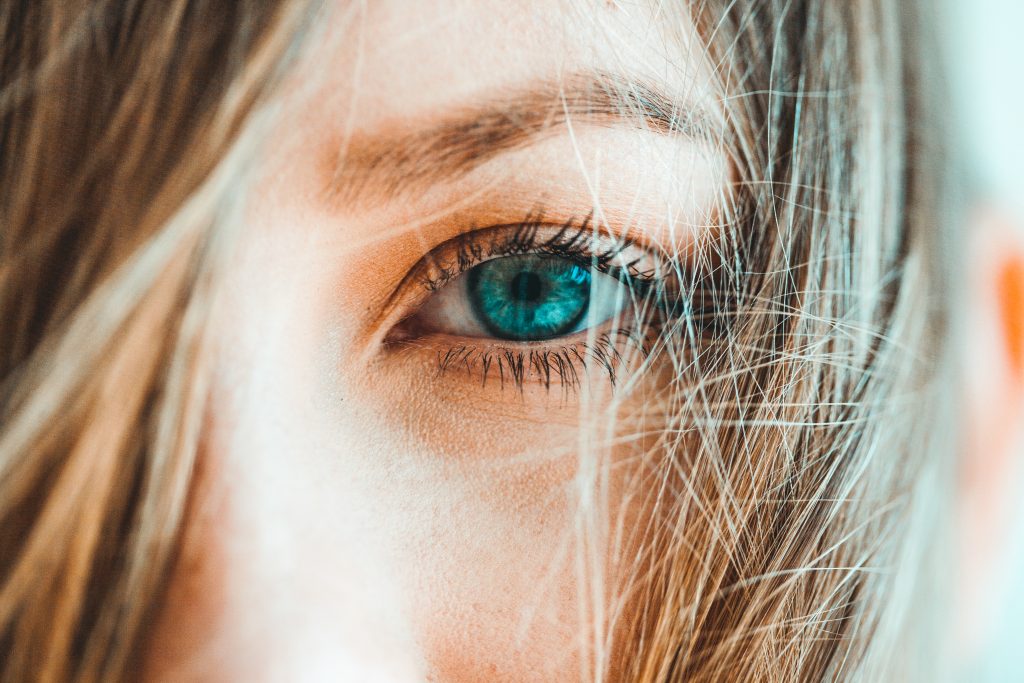 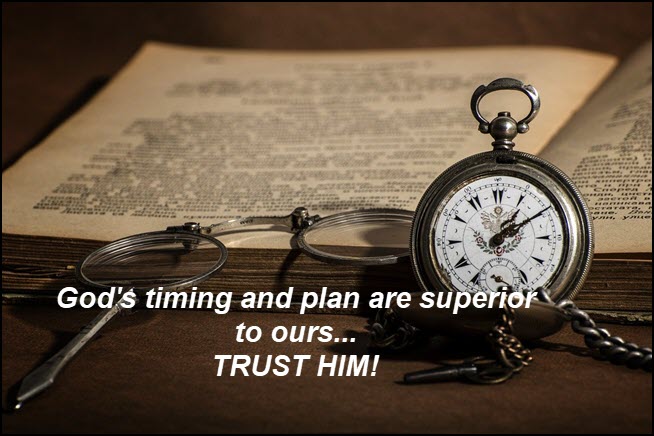 Isaac and Rebekah were praying parents, yet they seemed to have become impatient in their old age.  Much like Sara and Abraham, they decided that… 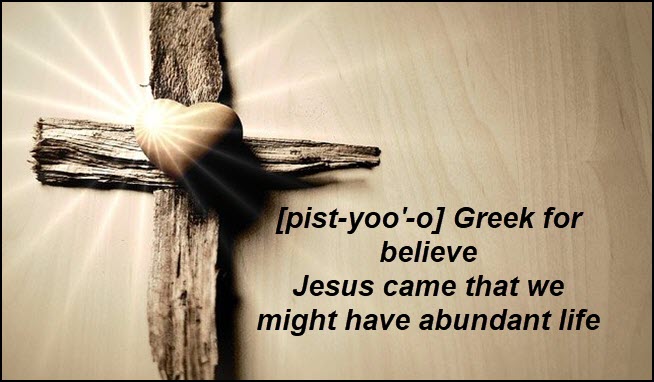 1John 5 Confidently Assured Do you have any doubts? Do you worry?  Take heart dear reader, for John shares the secret to quiet assurance and…