2 Sam 5/1Chron 11&12 David has endeared himself to many men, and these chapters reveal to us how the people saw David:  “We are your bone and your flesh.” [1Chron 11:1] In addition, the Lord God said to David, “you shall shepherd Israel, and you shall be prince over my people Israel.” [1Chron 11:2]

David’s success came because of those who were part and parcel of his beginning kingdom. He was great because of the men who surrounded him and helped him win the battles as they removed the enemies in the land one city or province at a time. In doing so, these men also earned the title of David’s mighty men “who gave him strong support in his kingdom” and a place in history. [1Chron 11:10]

Translate that into your life.  Each of us is successful because of others who have helped us. And the same is true in our walk with Christ. We are only as successful as the prayers and help of others as they led us, guided, and mentored us. Just as David had his mighty men, Christ had his twelve disciples.  Just as you had someone who led you to the Savior and mentored or discipled you, it is now your turn to find others whom you can lead and guide.

Stop and give credit to those who have walked your path with you in prayer and sharing. Then ask yourself, who am I mentoring or discipling? 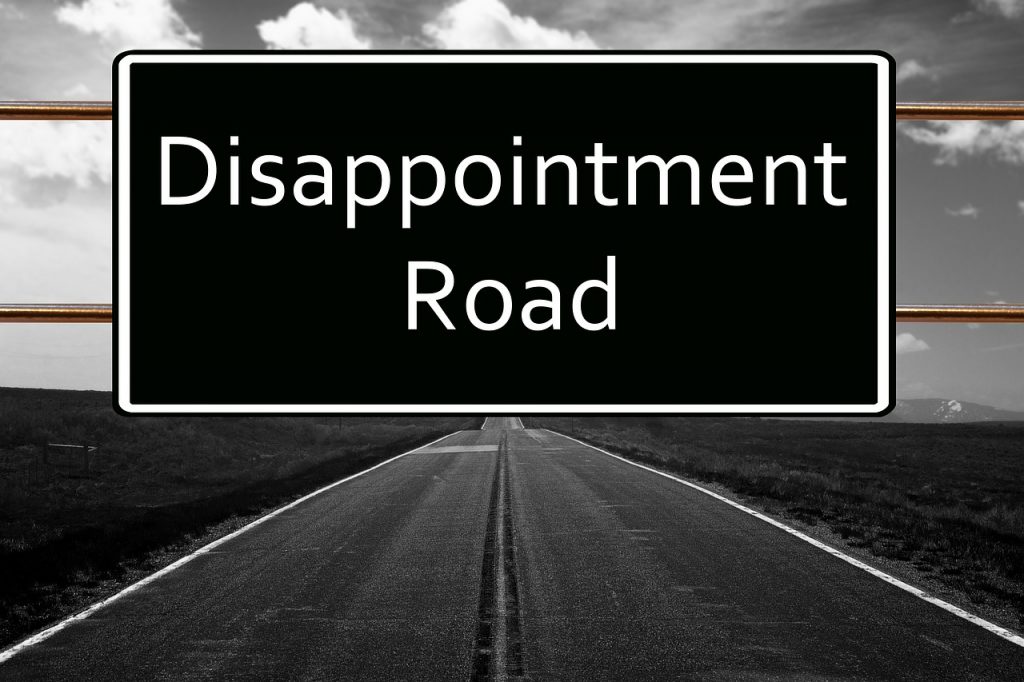 1Samuel 29-31 There is a children’s book titled ” A Terrible No Good Day” and David is living it in real life! David has lived…

1Samuel 17 Satan is a master at word games as he seeks to destroy us. When he can’t get at us using physical means, he… 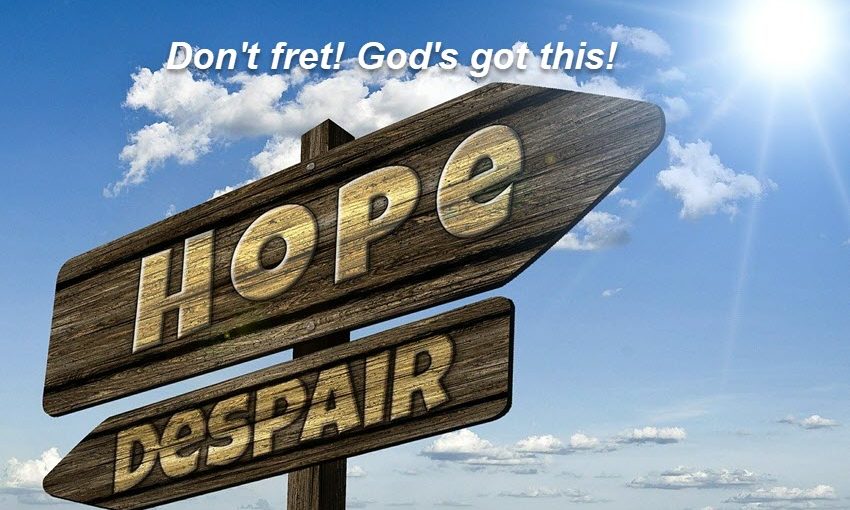 Psalm 37/Romans 13  Does the news cause you to fret? Yes, some of it isn’t reassuring. We find that we are asking ourselves: How did…

1Samuel 17 “Satan’s Word Games.” Satan is a master at word games as he seeks to destroy us. When he can’t get at us using… 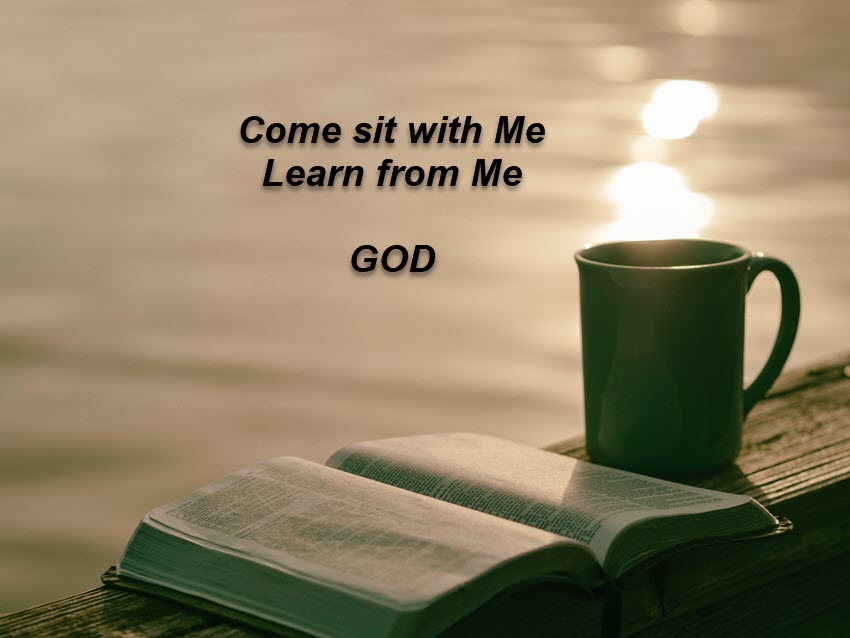 Our world is reeling and in disarray. Our souls have been revealed and we are found wanting. Yet in all of this God is still…