Phil 1-4 Paul had been sent to Rome as a prisoner and now as he sat in his rented home he received a visitor who had traveled from the city of Philippi to bring a gift to him. Imagine his joy to receive not just a physical gift but to receive words of encouragement from the Philippian believers. There is no greater gift than receiving one who comes bearing gifts of love from those we miss. Unfortunately, Epaphroditus took ill as he visited Paul. Yet, this dear fellow believer did recover and Paul earnestly wrote a letter to let the Philippian believers know how he was faring. He not only was sending Epaphroditus back to them but also Timothy.

Paul’s letter to them must have encouraged them beyond belief! It had been some time since their beloved friend had left them and they had heard not a word. Now they received not just their friend but also a dear letter to remind them to love one another deeply. In his letter, Paul reminded them to be gentle and be anxious for nothing.  Even more, Paul wanted them to know that God is using this imprisonment here in Rome and the message of His love is being poured out amongst the guards who serve Caesar. Many are hearing the good news of Christ.

When we are far away and we hear that others are praying it encourages our hearts. Who today needs that message of encouragement? 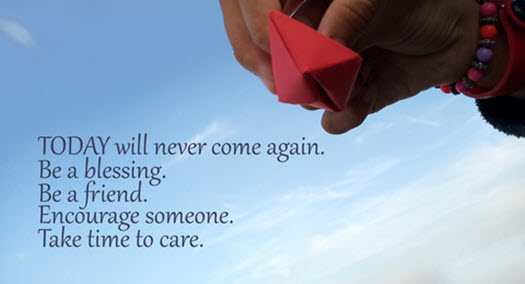 Philippians 1 to 4 How To Encourage! As Paul welcomed Epaphroditus to his “home” in Rome dressed not in finery but in shackles, he might… 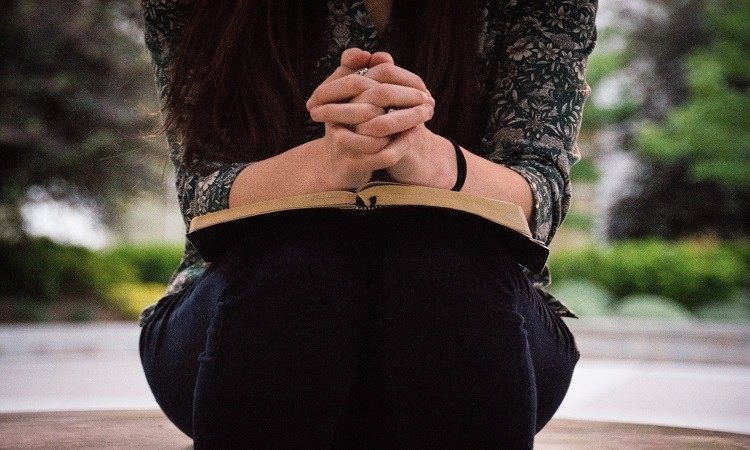 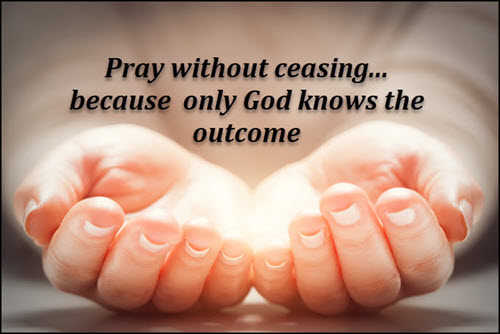 2 Timothy 1-4 As Paul sat in chains in a darkened cell, his thoughts were not on himself but on those he had led to… 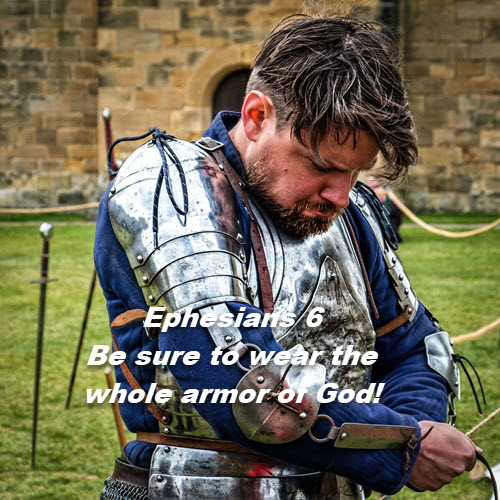 Ephesians 4-6 A message of encouragement What message would Paul say about today? He said the days were evil then, and today we see evil… 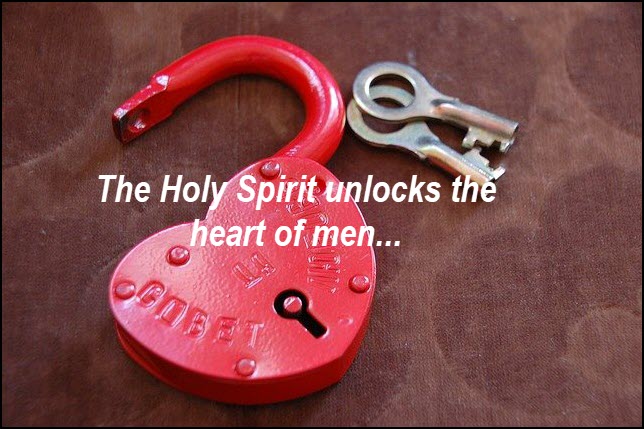 Acts 16 A common saying goes like this: When one door closes, another opens. In the meantime, more often than not, we are left wondering…