Jacob (someone who seizes, circumvents, or usurps) reviews his life with Joseph and tells Joseph that his mother has died and is buried in Bethlehem, not the cave of his grandfather Isaac. Even though he is reunited with his father, he is bereft of his mother. Yet, having that closure helped him to end the many questions he must have had regarding Rachel.

As Jacob nears the end of his life, Joseph brings his two sons Ephraim (God had made him fruitful in the land of his affliction) and Manasseh (Certainly God has made me forget all my trouble and all my father’s house) to Jacob for his blessing. Their names reveal the depth of Joseph’s emotional pain.

Jacob extracts a promise from Joseph. Please do not bury me in Egypt but return me to Canaan and bury me with Isaac, Leah, and Rebekah. Joseph later would ask that his own bones not be buried in Egypt but in Canaan which was later fulfilled. “Now they buried the bones of Joseph, which the sons of Israel brought up from Egypt, at Shechem, [Josh 24:32]

When we name our children do we stop to think how that name will reveal our hearts? 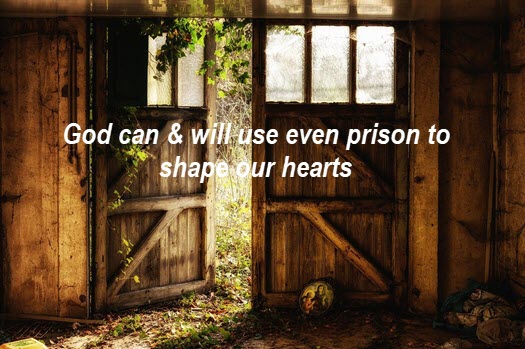 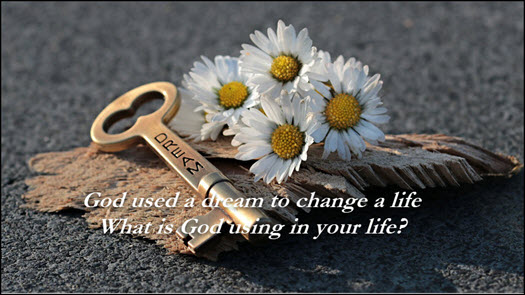 Gen 40 to 42 There is much to be said about Joseph and Daniel. That is, how alike they are in so many ways: faithful…