Hosea 11 to 14 The world would have us think that God is archaic or worse He is dead. Hosea emphatically states: God is the Lord! He is God and not a man. Samuel the prophet said these same words: “The Preeminent One of Israel does not go back on his word or change his mind, for he is not a human being who changes his mind.” [1Sam 15:29] Stop and think about those you know who are fickle and say yes when they mean no or the reverse. God is faithful to always be who He is! He is the Lord who brought Israel out of Egypt, He spoke to the prophets, and He revealed Himself in visions as He did to Ezekiel. He spoke in parables through His Son Jesus whom He sent to die for our egregious sins.

Hosea reminds Israel that they must not acknowledge anyone or anything but He alone for there is no Savior besides Him! He will heal their waywardness and love them freely.

Hosea ends his writing by saying: Who is wise? Let him discern these things! Who is discerning? Let him understand them! For the ways of the Lord are right; the godly walk in them, but in them the rebellious stumble. It is as if we are reading Peter’s words: whoever believes in him will never be put to shame. [1Peter 2:6]

God is alive! Do you believe this? 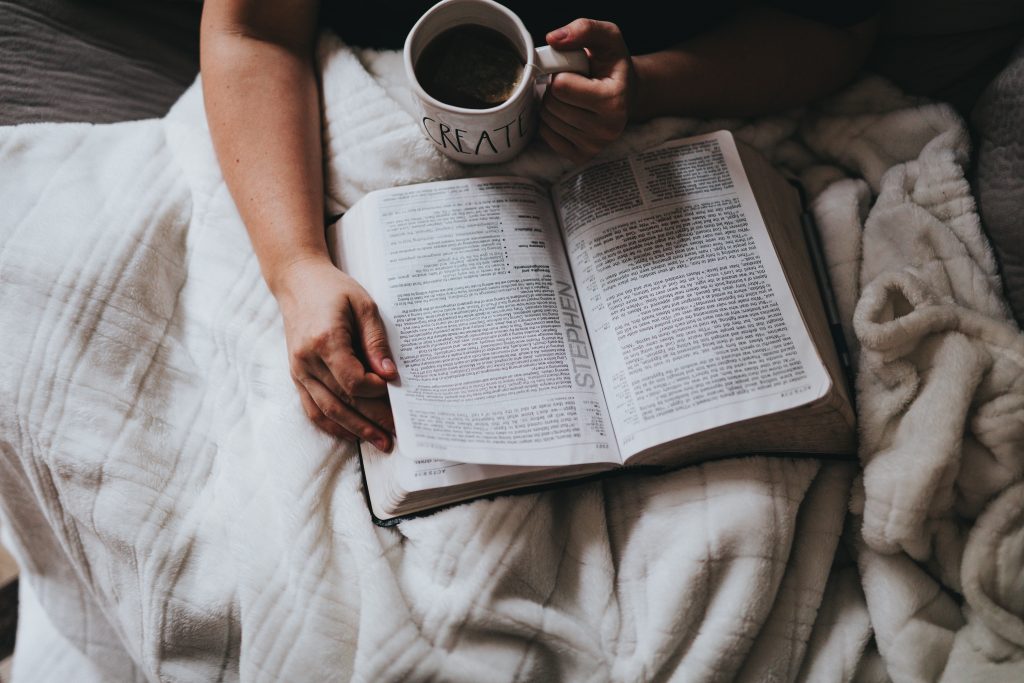 Hosea 11 to 14 God is NOT Dead! The world shouts God is dead! They would have us buy into that phrase but Hosea emphatically…

Hosea 1-7  How often do we make plans without consulting God? But, if we were to consult God, He would answer us: “for just as…