Psalm 102 to 104     When God began His marvelous creation, he started with the character of Himself.  Darkness filled the earth, and the Spirit of God moved over the surface. He said, “Let there be light! And there was light!” [Gen 1:2-3]

God is pure and without sin, and He radiates that light. His splendor and majesty are revealed in His creation. Jesus came to testify about the light so that everyone might believe through him.” [John 1:7-9]. That is why Paul wrote in Romans 1: “since the creation of the world his invisible attributes—his eternal power and divine nature—have been clearly seen because they are understood through what has been made. So people are without excuse.” [Rom 1:20]

Draw near to God today and bask in His light. Allow the Spirit to draw near to you and reveal His light to your soul. 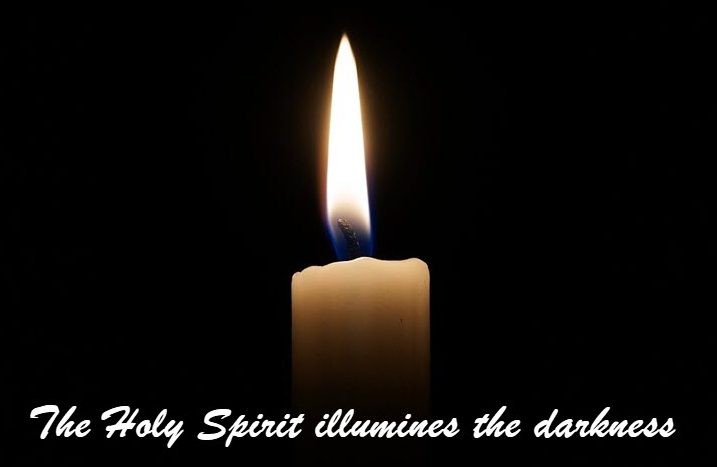 Welcome to 2020! We begin again at the beginning, Genesis 1 -2. We are thrilled you have chosen to read along with us. Let’s get started:… 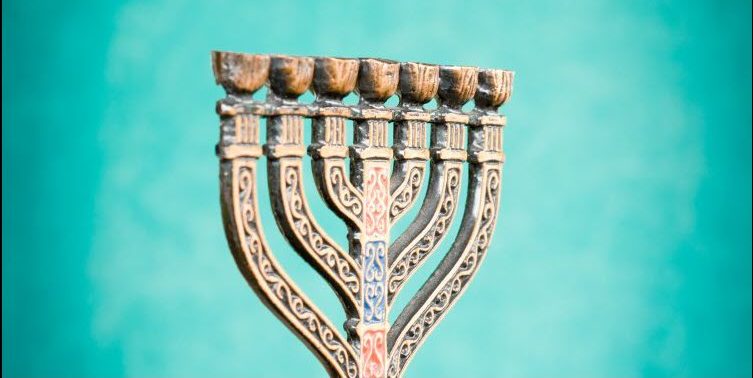 2Samuel 22:29/Psalm 18 “Indeed, you are my lamp, Lord. The Lord illumines the darkness around me.” The scriptures are filled with verses that teach us…

Jeremiah 31, Long ago a hymn writer penned these words to those who need a fresh look at God: “O Soul are you weary and… 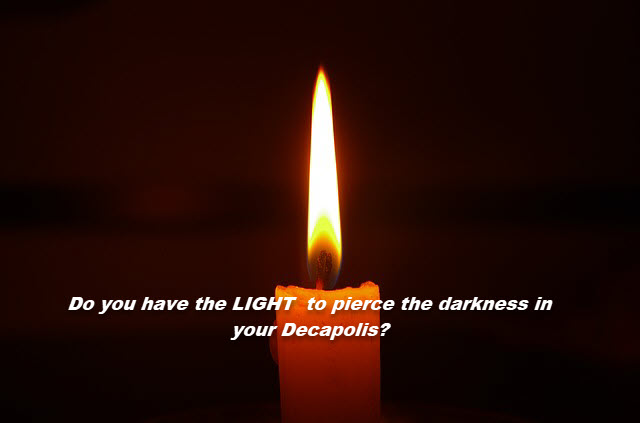 Mark 4 to 6 The demoniac freed from his prison desired to follow Jesus, much like the blind Bartimaeus, but this is not the time.… 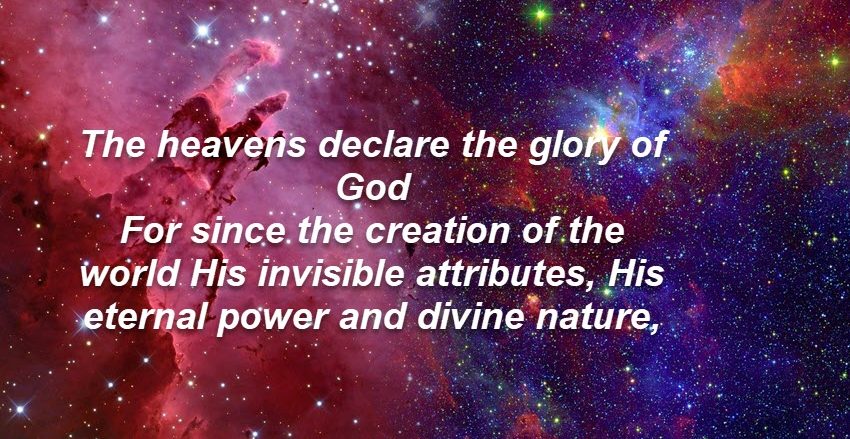 Psalm 19: The other night God graced us with a double rainbow! What a joy to see it and to remember the promise of God…