1Samuel 21: Why do we tell fibs? David’s fib was his attempt to save his life. Why do we fib anyway? We fib because we fail to remember who is on the throne and whose child we are and that God will care for us. We forget that what we call a fib is really just a lie and God hates lying. There are six things God hates and a lying tongue is the second on the list. [see Prov 6] We fail to realize that one little lie mushrooms into more lies to cover the first. This is what happened to David.  First, he named the king to cover his tracks. Then he added more details that could not be corroborated. He lied to the priest about himself and the soldiers. He noted that Doeg the Edomite was listening but failed to realize the harm that would do. David’s house of cards was soon to come crashing down when Saul’s rage led Doeg’s hatred to give him the power to kill.  In the end, Doeg was used to kill not just one of the priests but all of them. Now David has not only lied but their blood was on his hands. He writes about this in Psalm 34.

Sir Walter Scott said it long ago: “O what a tangled web we weave when we first practice to deceive.” Remember a lie communicates half-truths and is used to deceive or mislead. Lying puts the person receiving the lie in a precarious position when the lie is exposed. Lying also challenges our integrity and when we are exposed the trust factor is diminished greatly.

Advice; be a truth-teller, not a liar.

Gen 3 to 5 “He said, She said” The present-day soap operas and even in our gov’t we find that people are prone to blameshifting… 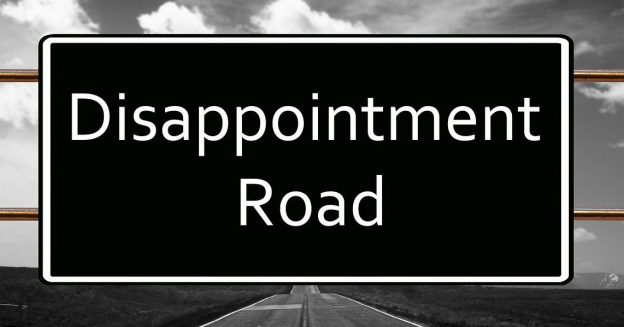 1Samuel 29-31 There is a children’s book titled ” A Terrible No Good Day” and David is living it in real life! David has lived… 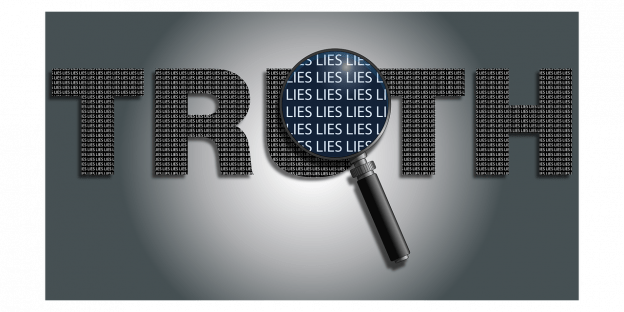 Joshua 9 – 10 Have you ever been duped? To be duped means another has taken advantage of you in some clever way. Take a…