Home » Blog » Do You Have a Forever Friend?

Proverbs 19 and Are you a true friend?

As Solomon sat in his throne room, receiving people, we can see how practical he was at solving their problems and giving wise advice. He noted from his many interactions that poor people were either accepted or rejected by society, much like James saw. He stressed that “Wealth adds many friends, but a poor person is separated from his friend.” [Prov 19:4] He noted that when a poor person came into his presence with a problem, he was often by himself, but friends, family, and acquaintances were by his side if a wealthy person came in. So we wonder why because we often hear this saying: blood is thicker than water. What Solomon was seeing was that money or wealth was the contributing factor, not blood. He noted that it was selfishness on the part of those who were wealthy themselves in these cases. One author said that we as a people are inherently selfish, greedy and we think of self first and foremost.

You can tell a true friend because they stick with you through thick and thin. Remember this other verse? Who is your most faithful friend of all who will stick by your side in fair weather or foul?

Remember the rich man in Luke 16:19-31? He had no use for Lazarus in life, but in death, he requested Lazarus come and minister to him. How unlike our Jesus who said, “I will never leave you and I will never abandon you.” [Heb 13:5]

Ps 121 God is Our Helper God is always alert to the prayers of His children. All through the scriptures, we come across this promise:… 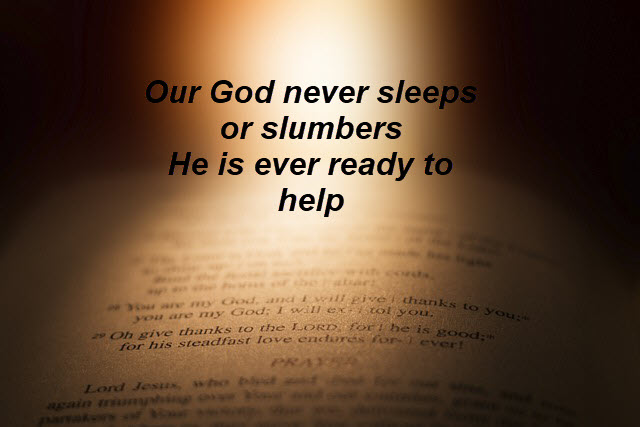 Ps 121 God is always alert to the prayers of His children.  All through the scriptures we come across this promise: the eyes of the… 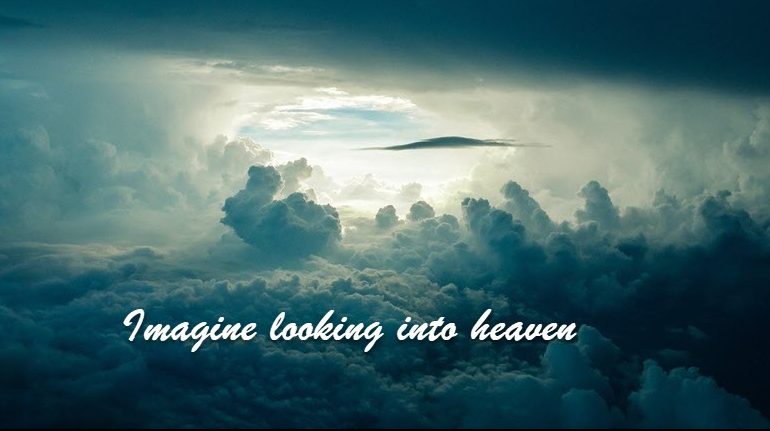 Looking into Heaven: Rev 4 to 8  A special friend just passed away and although we mourn her loss we can’t but think that she…

Isaiah 16 You may or may not remember that slogan from the 1980s, but a marketing idea at the phone company hit home and so… 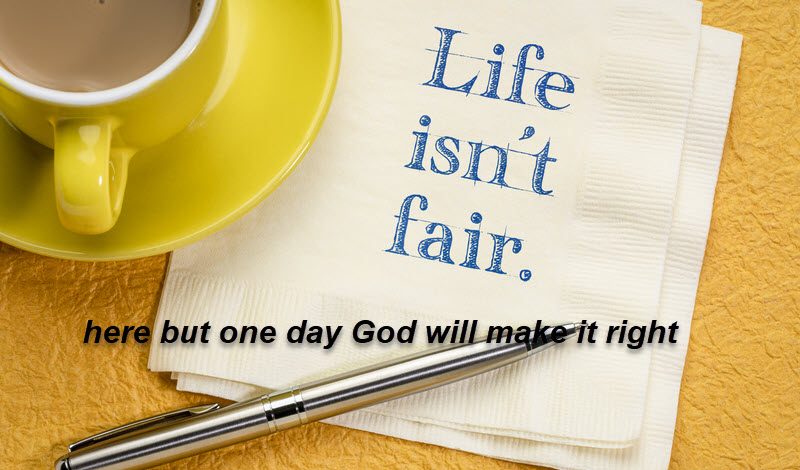 Psalm 73 Do you talk to yourself? Asaph did. Let’s listen in on his self-conversation.   Listen, God, life is not fair.   You tell me…