Daniel 7 to 9 Daniel has been in Babylon for a v-e-r-y long time. In that time, he has faithfully served the Babylonian kings as he reverently continues to serve the King of Kings and Lord of Lords.

It is as if Daniel has put on a pair of virtual-reality glasses. He sees the heavenly beings and the future. He saw God’s throne room and a river of fire proceeding from it and tens of thousands ministering to Him. He saw the saints of old who now are blessed to see the radiance of God’s glory! And then all of a sudden–Heaven’s glory is tainted with the beast with the arrogant words. While Daniel watched, God threw this arrogant beast into the lake of fire “prepared for the devil and his angels!” just as the Apostle John prophesied would happen.

The vision of heaven was so real that it broke Daniel’s heart, and he falls to his knees in prayer. “O Lord, great and awesome God!” You are faithful while we have been unfaithful. You are righteous, but we are unrighteous. You are exalted, but we have been humiliated. You were right to judge our sin.

Daniel has recorded all of this for us that we might join him in prayer. 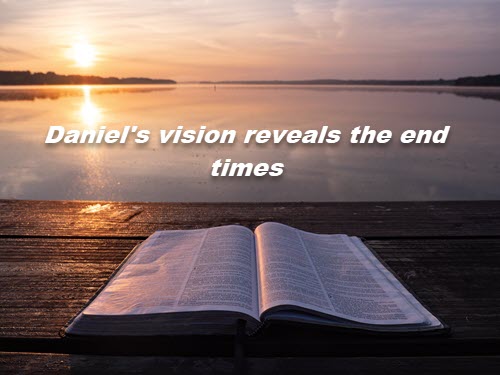 Daniel 10-12 Daniel receives a vision and is troubled. Would I be the same? How often do I read something in the Word and am… 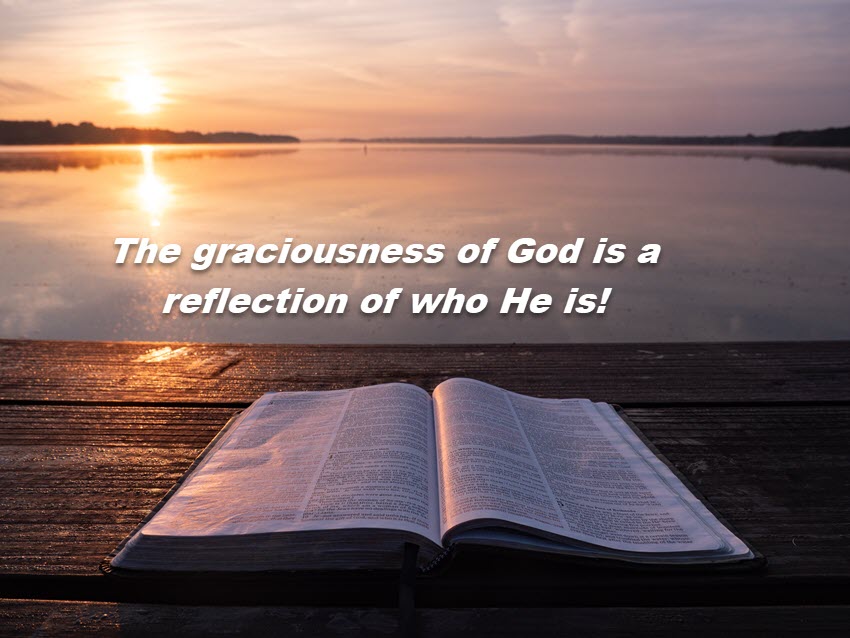 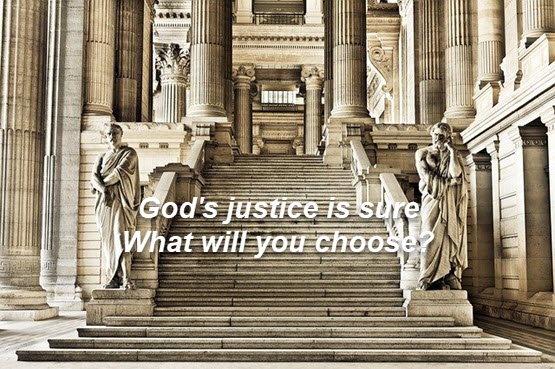 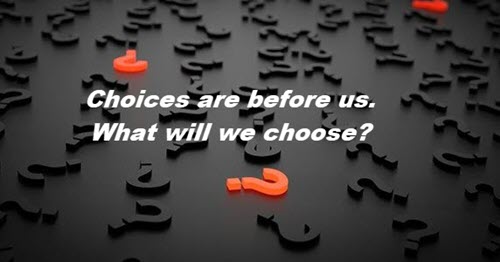 Daniel 1 Choosing God’s Way Daniel purposed in his heart that he would not defile himself with the King’s food. Choices begin in the heart,…