Obadiah and Jonah: Do you recall the story about a feud between the Hatfields and McCoys who harbored grudges spanning several years? They were led by a rogue clan member who refused to forgive. Read Obadiah with this tale and the Jacob/Esau story in mind. Just like the Hatfield/McCoy feud, the descendants of Esau or Edomite’s hearts were full of bitterness. Esau was bitter because his brother Jacob got the birthright and blessing—by trickery. He never forgave him, although when he met Jacob many years later, he “seemed” repentant.

God sent Obadiah to Israel to prophesy about Edom to show them that unforgiveness is a trap laid by Satan. The Edomites harbored a grudge against this event’s outcome years ago. Like the Hatfield/McCoy’s, they rehearsed it repeatedly, probably embellishing the details to the next generation as to why they would not, should not, could not forgive their enemy. The reality is unforgiveness is a sin. Instead: “If your enemy is hungry, give him food to eat; And if he is thirsty, give him water to drink; For you will heap burning coals on his head, And the LORD will reward you” [Rom 12:20]

Israel lies precariously close to this story because they refused to forgive their neighbor Judah. For us, it is a warning sign of what happens when we cling to hatred instead of forgiving.

Truth Principle: When we do not forgive, we are shackled in our past. Forgive as God forgave you.

Obadiah: Do you recall the story about a feud between the Hatfield’s and McCoy’s who harbored grudges spanning several years? They were led by a… 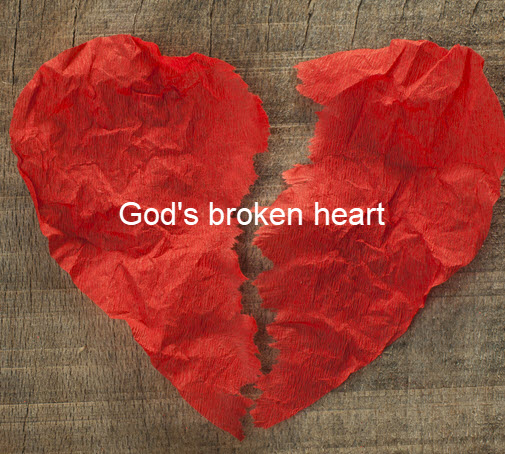 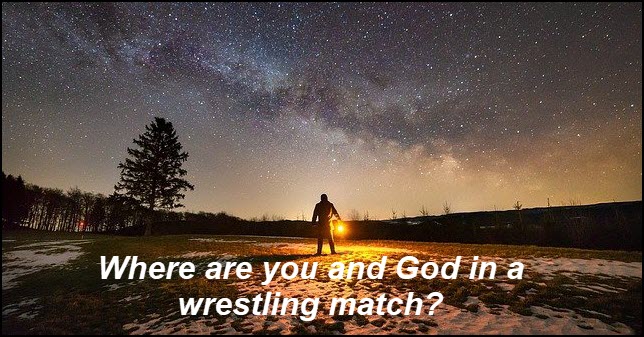 Gen 32 Do you feel like you are at the end of your rope with no way to turn? That is exactly where we find… 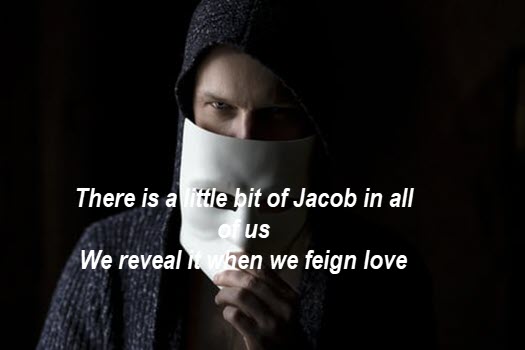 Genesis 32 Feigned Love There is a little bit of Jacob in all of us. Think for example that you are invited to someone’s home…