2Chron 17-19 Jehoshaphat did right because he followed David’s example. Sounds good, right?  However, he made a glaring mistake when he decided to ally with “wicked” king Ahab. What was he thinking?  🙁

1Co 15:33 Do not be deceived: “Bad company corrupts good morals.” Second mistake: Jehoshaphat listened and agreed to join Ahab in a battle.  However, before he stepped onto the battlefield, he wanted to hear from a godly prophet. So far, so good, but now Ahab denigrates the holy prophet, Micaiah.

Jehoshaphat reminds Ahab of a wise principle my daddy taught me: If you can’t say anything good about a person, be quiet. But, Ahab is a slow learner. He knows Micaiah is a truth-teller. Therefore when Micaiah tells him that he will lose in this battle and die he should have listened. But fools do not listen! He chooses to go into battle anyway and yes he died.

Beloved, some people refuse to believe no matter what! They are stubborn.

End of story: Ahab sends Micaiah to the dungeon before he leaves, saying he will release him after his return. Since Ahab didn’t return, what happened to Micaiah? God has left that part of the story for eternity. 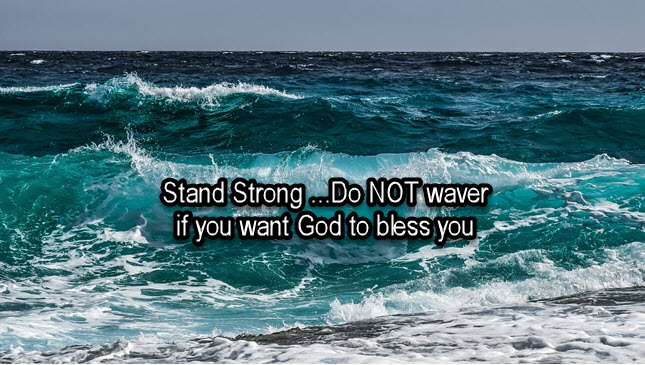 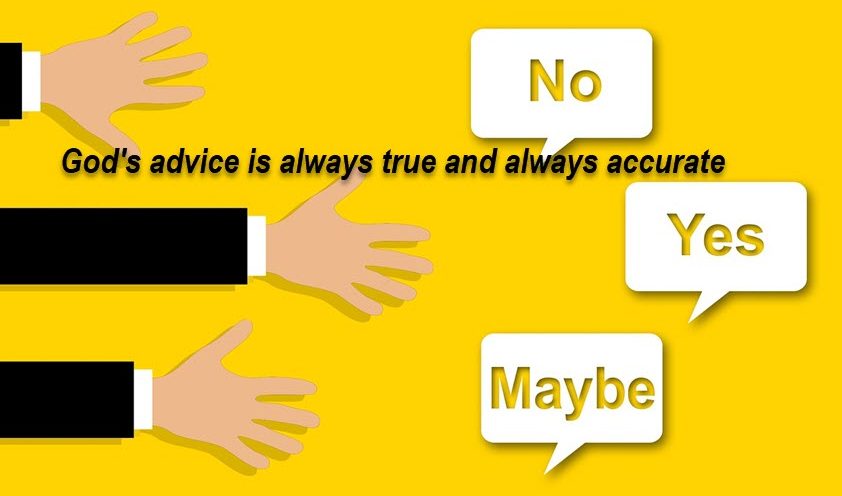 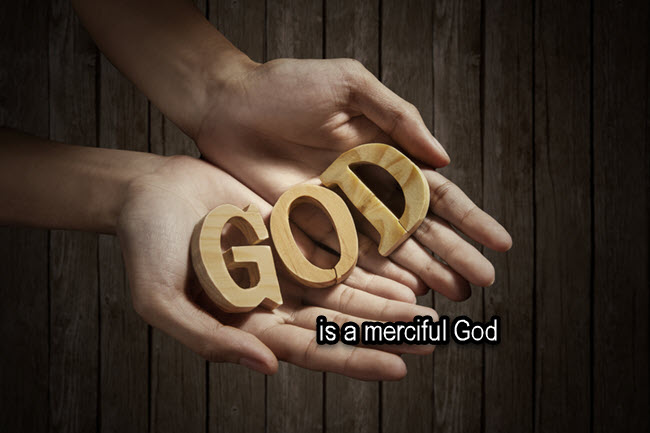 1Kings 20-21 As we watch the news each day about the collapse of the condo in Surfside, FL, we are struck with how merciful God… 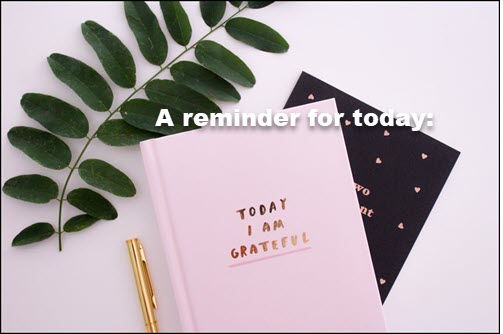 1Kings 20-22 Ahab rejects God’s Word How many more evil kings will there be in Israel? The answer is many, for not one will be… 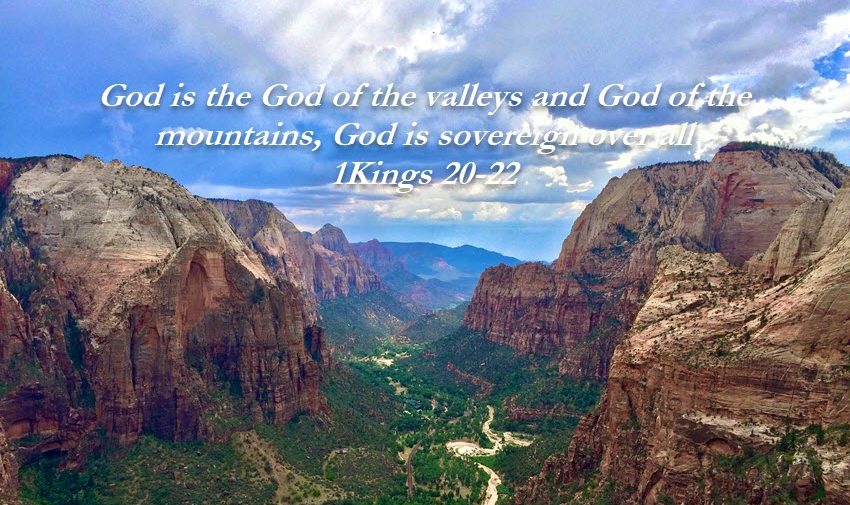 1Kings 20-22 God demonstrated his mercy to King Ahab in restoring rain for parched Israel because of the faithfulness of Elijah, Obadiah, and the hidden…