2Chron 10 – 12 Voices can be misleading, or they can lead to the truth. Take a page out of Rehoboam’s life. He is a foolish king who listened, not to the Spirit, but his “boys from the hood.” God gave him wise counselors, but he rejected their wise counsel on having a peaceful transfer of power.  Instead of choosing wisdom, he chose war. He forsook wisdom for folly, righteousness for power.  The kingdom experienced a “divorce” of a magnitude never before was seen. God hates divorce, and He hated that His beloved kingdom would suffer over a foolish decision.

Rehoboam might have avoided this had he followed the counsel of God as his grandfather David had done. When we listen to the voices of the Tempter, we sacrifice godliness for ungodliness.

Rehoboam rejected the wisdom of God who is ever and always wise and discerning to counsel us aright. Perhaps that is why He put 2Tim 3:16 into His word: Wisdom from scripture is useful for “teaching, for reproof, for correction, and for training in righteousness.”

Learn from the mistakes of Rehoboam. Listen to the voice of the Spirit speaking the words of God. Have you experienced the indwelling Spirit of God? Are you listening to His voice? 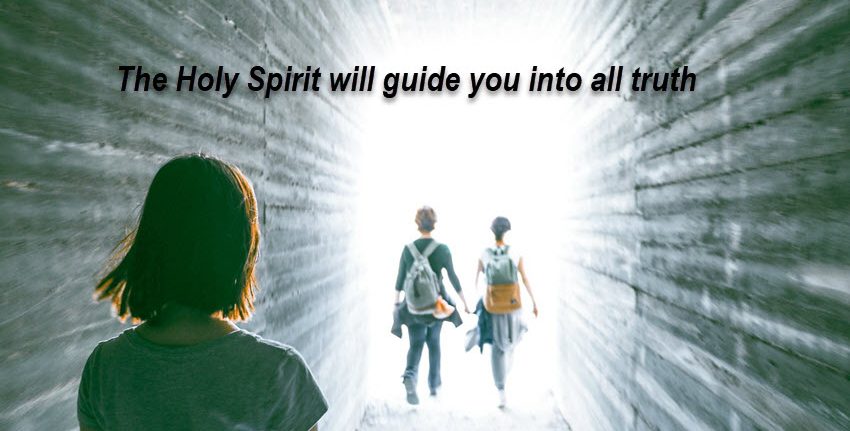 2 Chron 10 Voices can be misleading, or they can lead to the truth. The Tempter’s voice, along with the world’s influence, can easily lead… 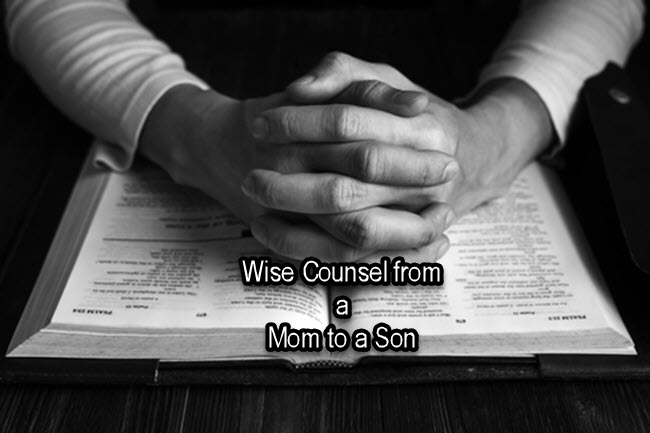 Prov 31 As we close Proverbs, we come to the last chapter filled with snippets of advice of a queen mother to her son. Every… 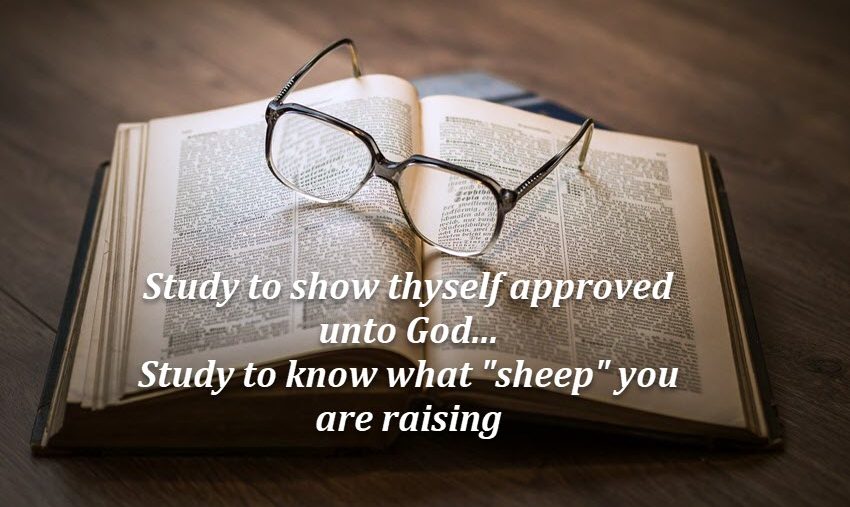 It is hard to admit you failed but take heart; your failure might help another not fail as you did. Proverbs 13 Some sheep/children are… 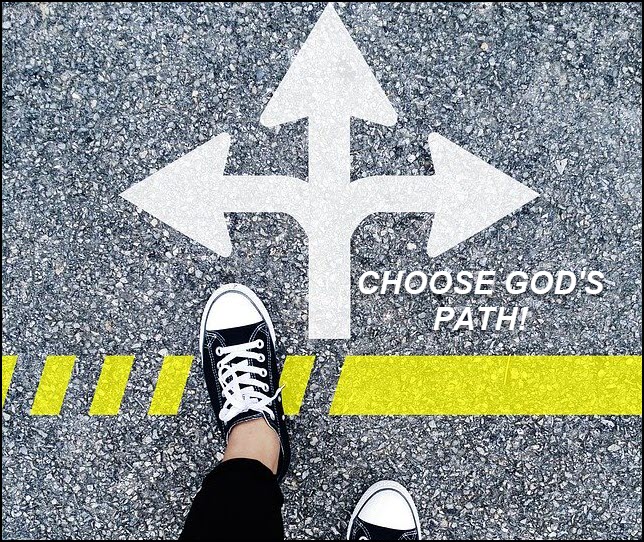