Exodus 1-4 A new king is on the scene, one that does not remember Joseph and all that he did to preserve Egypt and its citizens. Instead, this new king lives by the tool of the adversary; fear. He feared losing his kingdom to a group of shepherds who had multiplied exceedingly. So with the adversary’s lie in his mind, he crafts an evil plan to destroy the male babies. But, God in His way has His hand and His tools of courage to preserve his next leader, Moses. Our adversary is still at work but today it is called abortion. Do we believe God can and will use a child born from what many call an “unplanned pregnancy” or do we believe like the Pharaoh of old who was fearful of men overtaking his position and kingdom? This is no different than today’s lie; you will lose your job and your position so take the life of that child so you can rise in your profession.

God has His way of preserving His children just as He cleverly saved Moses and many other male babies. The courage of two midwives received the blessing of God; “because they feared God” more than man. [Ex. 1:17 and Ex 1:21] God gave Moses’ mother Jochebed courage to preserve her son and refuse Pharaoh’s law to kill male babies.

Who do you fear? Man or God? 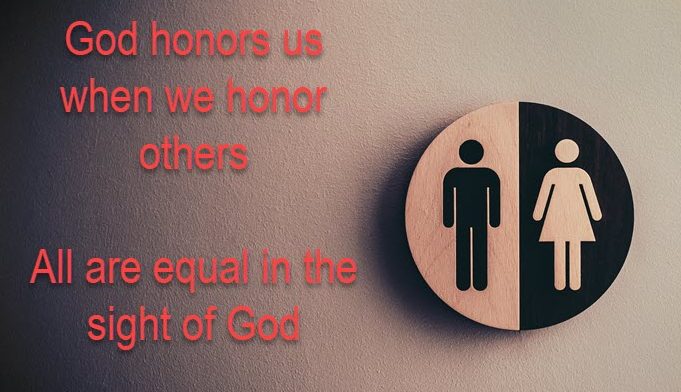 Numbers 26 & 27 Louis May Alcott wrote a classic called Little Women, which captivated audiences and still does today. But here in an obscure… 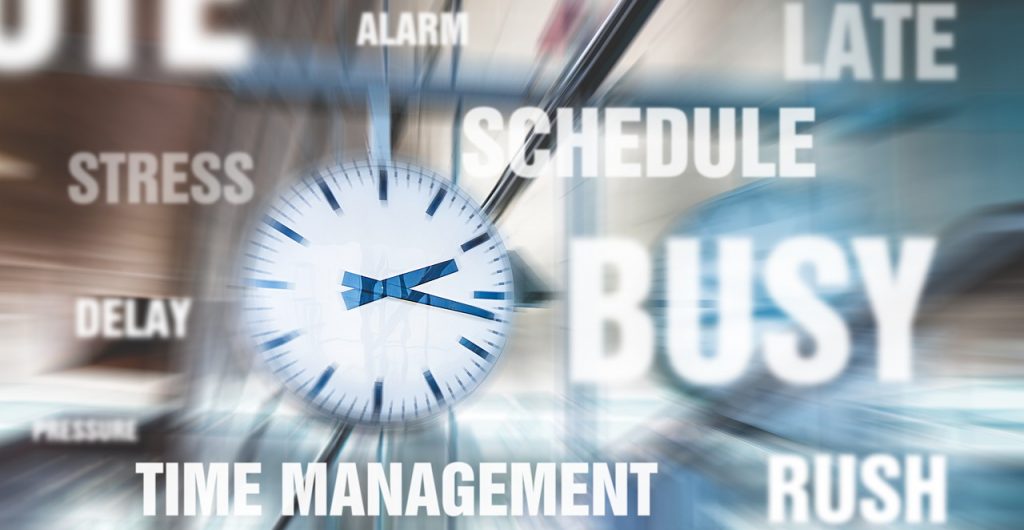 Exodus 8 to 10 God has His ways to get our attention. Recently there have been fires, some natural and some intentional but the result… 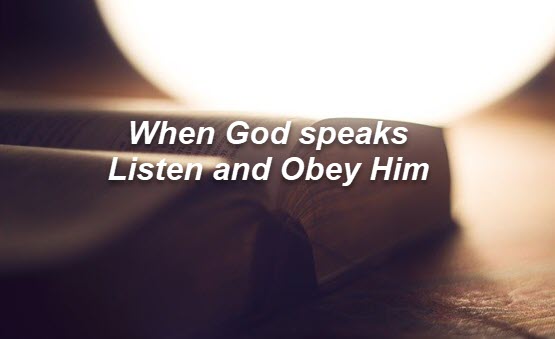 Matthew 2; Luke 2:39-52 Sometimes God speaks to us in a dream as he did with Joseph of Genesis and Joseph, the husband of Mary…

Evil Hearts Fear Men Not God – Gen 10-11 When God made the decision to flood the earth and remove mankind, He noted that although…